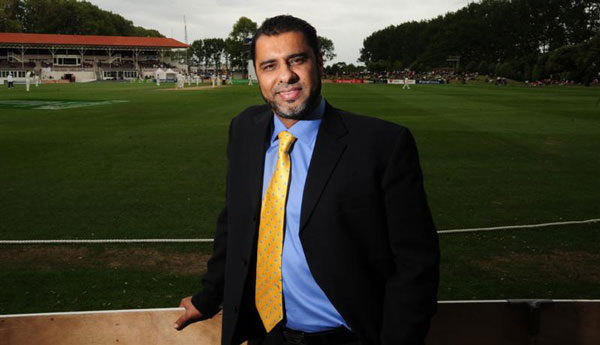 Waqar Younis was born in a Muslim Jatt family in Vehari, Punjab on November 16, 1971. He completed his early schooling from  Sadiq Public School and then moved to Sharjah (UAE) where his father was a contract worker.

He was in Sharjah where he completed his school studies in Pakistan Islamia Higher Secondary School and then moved to Vehari and got admission in Government College. It was during this period that he started playing cricket with a vision. 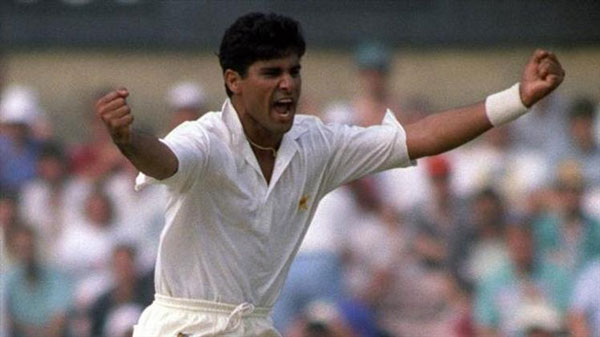 Waqar Younis started his career in professional cricket with first-class cricket clubs in 1987. He revealed that with just 6 first class games he was selected by Imran Khan to be become part of the national cricket.

Before this he also had an accident in which his litter finger was removed, but after recovery he started playing cricket again which gave him success within short span of time. 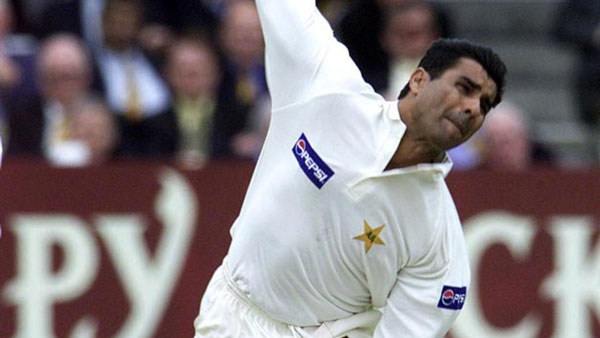 English cricket lovers became aware with the talent of Waqar Younis when he played domestic cricket in 1990s, for Surrey.

During his domestic performance he took 113 wickets in 583 overs with just 14.65 apiece. Through his performance in domestic cricket he successfully emerged among the finest contemporary bowlers.

In a match against Lancashire at Liverpool on June 21, 1997 he took 7 wickets for 25, which included a hat-trick after narrowly missing a hat-trick. 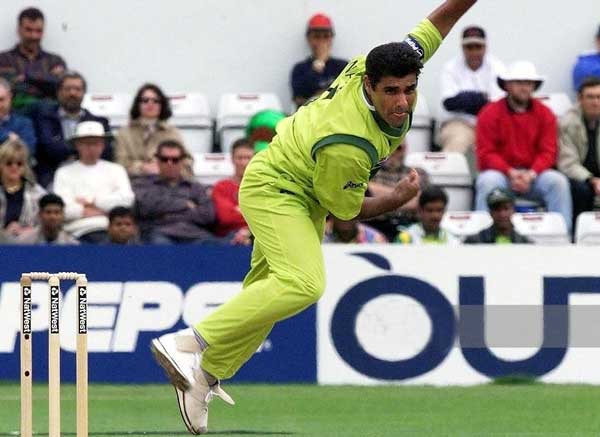 Waqar and Sachin Tendulkar made their debut in international cricket on November 16, 1989 during Pakistan Vs India. Waqar Younis was able to impress everyone with his performance and succeeded to take 4 wickets including the wickets of the wickets of Tendulkar and Kapil Dev.

Soon due to his performance he was called Burewala Express and Wiki. Waqar Younis and Waseem Akram became the bowling attack from Pakistan which proved successful during many matches. His bowling action became the reason for his popularity.

His cricket career was also filled with differences with management and allegations. In early 2000 he was suspended due to conflicts with Shoaib Akram. Later he became the captain of Pakistani team but face allegations.

He was banned to play a match due to ball tempering and was fined 50% of his match fee. It was the first time that any player was banned for such reason. He was also removed from match after he bowled a beamer.

In April 2004 he retired from cricket after a career of 15 years. 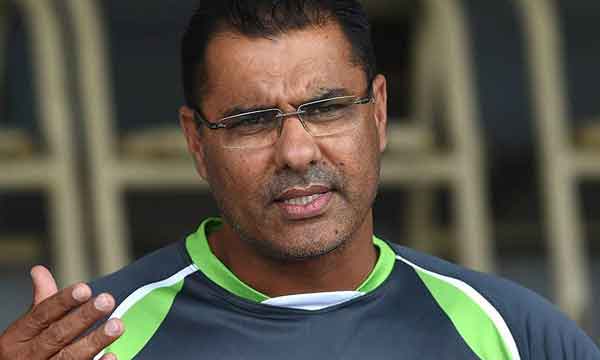 After ending his career as a player Waqar Younis started his career as a coach in 2006 when he was appointed as bowling coach for Pakistan, though he retired after a year due to differences.

In December 2009 he was again appointed as bowling and fielding coach and later as head coach for the National team of Pakistan. In August 2011 he stepped down citing personals reasons and later became the bowling coach for Sunrisers Hyderabad in Indian Premier League of 2013.

Waqar was again appointed as the head coach for Pakistan cricket team in May 2014 and remained the coach until his resignation in April 4, 2016. It is believed that the resignation was a result of differences with Pakistan Cricket Board (PCB).

He also served as a coach for various teams in Pakistan Super League (PSL) and Bangladesh Premier League (BPL). 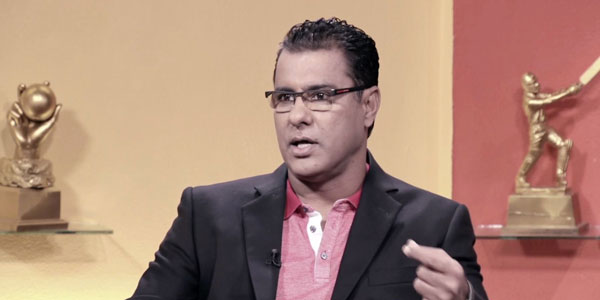 As a commentator he also gained fame while working for Nine Network in Australia and for Ten Sports in the United Arab Emirates. 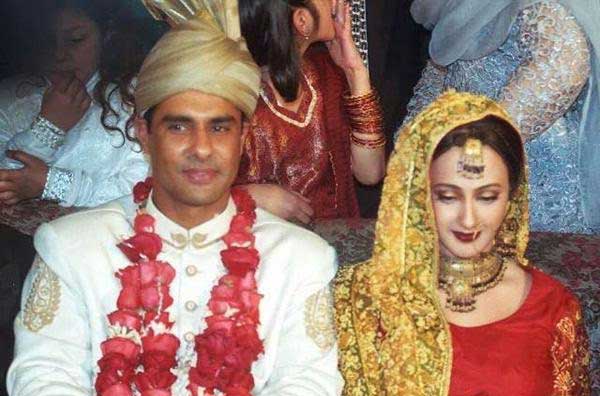 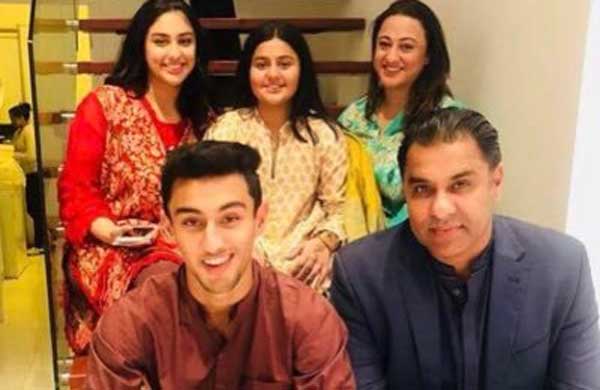 They have two daughters Mariam Waqar and Maira Waqar and one son named Azaan Waqar. He lives in Kellyville along with wife and children, a city in Australia where Waqar Younis worked as a commentator. 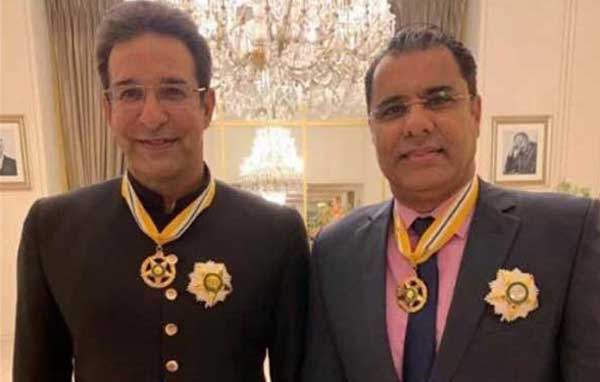 Waqar Younis was also awarded with Hilal-e-Imtiaz along with Waseem Akram by President of Pakistan.

Due to his career as a player, coach and commentator many believe he has the highest worth among Pakistani players. 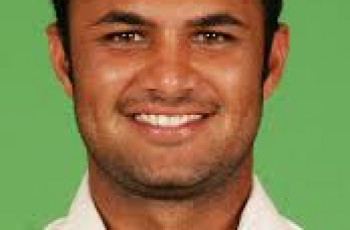 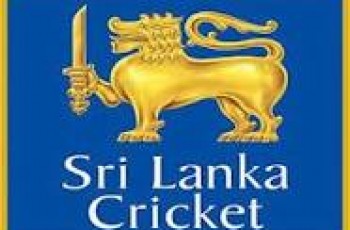 Colombo: Sri Lankan Cricket Board has announced the 15 member …