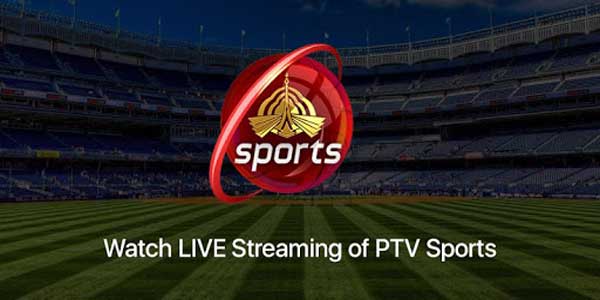 PTV Sports is one of the biggest sports channel in Pakistan on which you can also watch cricket match online in HD quality through live streaming facility.

What makes the channel unique is exclusive broadcasting rights for many sporting events such as cricket, football, tennis, boxing and hockey. From Pakistan Super League (PSL) to Olympic Games all major events are aired on PTV Sports.

How to Watch PTV Sports Live? 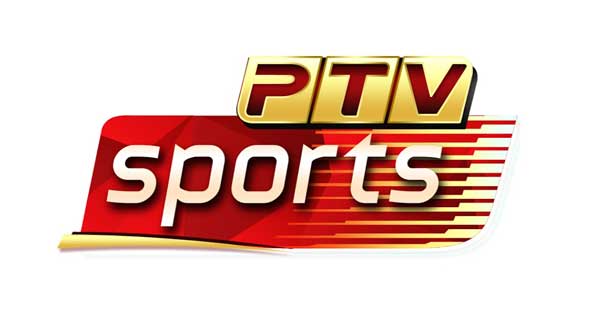 Just visit the official website of PTV Sports and click on ‘Sports Live’ to start watching live streaming for different sports programmes and events through the website.

Matches and events such as PSL and other cricket matches of Pakistan National Cricket team are also available on the official YouTube channel of PTV Sports.

YouTube channel can be watched from computer, laptop and smartphone which facilities viewers in watching their favourite sports. 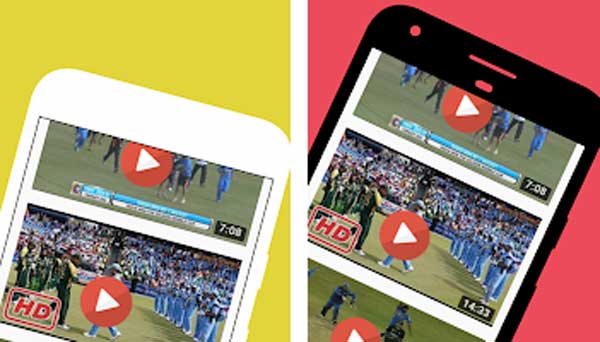 There are many smartphone apps available on Google Play Store which also offers free online streaming for mobile phone users. Among them includes the official app of PTV Sports ‘PTV Sports Live HD’ which is downloaded by more than 5 million users.

So if you are someone who watches TV through mobile phone then you should download the app from Google Play Store as it is the most convenient method of watching your favourite matches.

PTV Sports is known for its amazing programmes among which the most famous are Game On Hai, Sports Circle, Keh Dein Jo Kehna Hai and Sports Tonight.

Game On Hai is one of the leading analysis program of PTV Sports which is hosted by Dr. Nauman Niaz. Many renowned speakers and sportsmen have appeared in the show including Wasim Akram, Shoaib Akhtar, Saqlain Mushtaq, Waqar Younis, Rashid Latif and Mohammad Wasim.

Sports Circle is a flagship program of the channel hosted by Muhammad Ali Sanwal, previously it was hosted by Nauman Niaz and has been regarded as one of the most famous program.

PTV Sports is a channel of Pakistan Television Corporation which includes many other channels. For more details and updates get connect with the channel through their website and social media websites:
Facebook: facebook.com/PTVCSports
Twitter: @PTVSp0rts 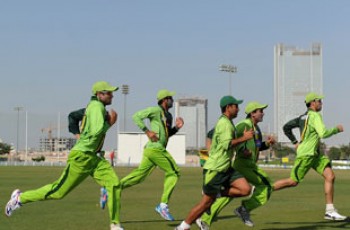 Pakistan Cricket Board XI will take on England XI in … 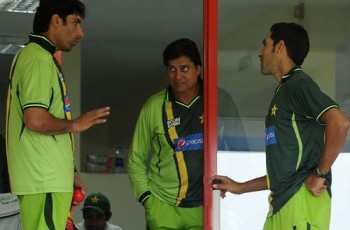 Pakistan and Sri Lanka will play five matches One Day …