New England Journal of Medicine revealed that using smartphones in dark can cause temporary blindness. This claim was based on several cases around the world where people become blind after using smartphones to send text in night for hours.

In one case the retina was detached and may have resulted in permanent blindness if the surgery was not successful. In another case a women was blinded for 15 minutes after using smartphone for hours during night. Such cases proof that using smartphone damages our eye.

David Allamby, who is a famous eye surgeon also warned that the cases of eye problems among youth are increasing dramatically because of smartphones , tablets and computers.

Optometrists are recommending youth to avoid using smartphones in dark to protect their eyes. They have also said that we should use both eyes while using our mobile phone so that the stress is divided between both eyes. 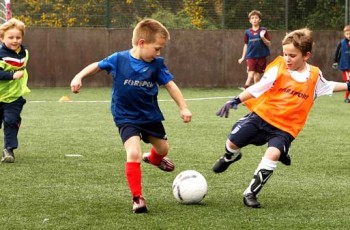 Playing football is better for your bones than swimming & … 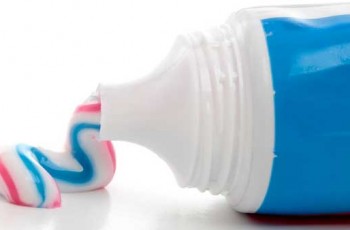 Toothpaste is manufactured to make your teeth clean and strong …