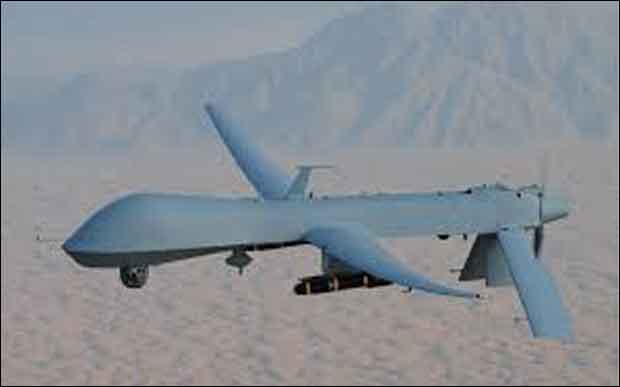 PESHAWAR: The US drone has killed nine terrorists at Pak-Afghan Boundary. According to sources, the US drone has targeted hideouts of banned Tehreek-e-Taliban Pakistan (TTP) and Lashkar-e-Islam in Pak-Afghan boundary area in which 9 terrorists including commanders have been killed.

According to Afghan security forces, the deceased also includes the driver of Mangal Bagh who is the Amir of banned Lashkar-e-Islam. It is pertinent to mention here that terrorists from Afghanistan enters Pakistan and terrorize Pakistani areas, kill men, women, children and people of different religions. 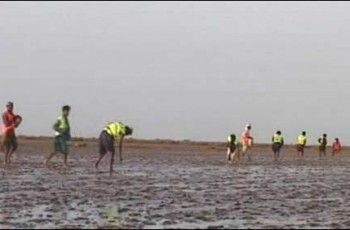 Pakistan is all set to break the world record of … 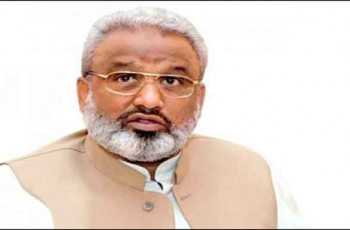 KARACHI: The ex-Chief Minister of Sindh Arbab Ghulam Rahim has …