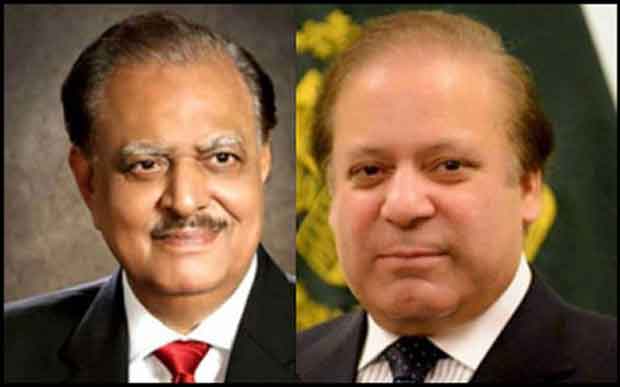 ISLAMABAD: the President and the Prime Minister of Pakistan have given their special messages to the nation on Pakistan day. Nawaz Sharif has said that Pakistan will have to face external threats manly. He vowed that we would defeat terrorists, adding that the whole nation and political parties are standing with Pakistan Army shoulder to shoulder.

The president Mamnoon Hussain has that there is an intense need to get united against the enemies of Pakistan forgetting mutual conflicts. In the special message on Pakistan day, the premier said that the Quaid’s Pakistan was still facing challenges and problems after spending many years, the peaceful people of Pakistan were facing terrorism and extremism.

Nawaz Sharif said that the country affected by external threats which we had to face manly. The premier praised for the forces’ patriotism and professional expertise. He said that our forces knew how to cope with the threats Pakistan was facing. Mamnoon Hussain said that Pakistan Day reminded us the great struggle and passion through which Pakistan came into being. 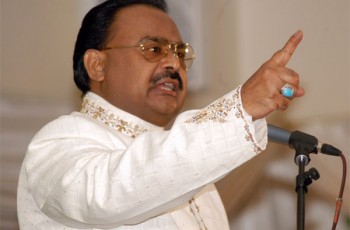 There are some web tabloids from Pakistan which are spreading … 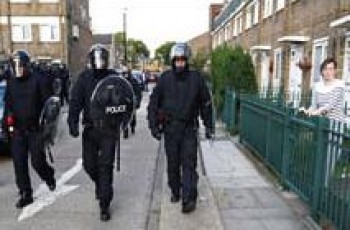 Three Pakistani were killed as they were hit by car …