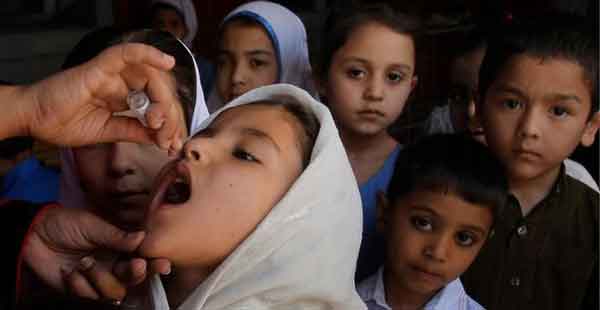 Polio vaccination campaign was initiated today across Pakistan but controversy emerged after it was reported that several school going children have became sick after vaccination.

According to media reports children in a school of Mashokhel was given vaccination after which they started vomiting and felt dizzy. The children were rushed to hospitals due to vomiting and dizziness while protestors attacked the Basic Health Unit (BHU) in Peshawar’s Masho Khel area.

A school that refused #polio drops to its children was finally brought into the campaign’s ambit after 10 years, officials say. This morning post-vaccination four dozen kids felt ‘unwell’ they were rushed to the hospital. People attacked the health unit & set it on fire. pic.twitter.com/r3RbwAK4Xh

According to ARY News around 700 children are brought to hospitals in Peshawar, provincial capital of KPK.

Given this news being true, the #endpolio campaign will only remain a dream. Parents will start resisting the vaccine more than ever now. This would be a bigger set back to drive than the one given by Shakeel Afridi. So close yet so far!
#polio #VaccinesWork pic.twitter.com/IcKA3jlRJ1

According to government 767 children were brought to hospitals mostly due to fear, they were discharged after normal checkup.

DC #Peshawar report on the incidence during #Polio campaign.
25 children were brought to Hayatabad Medical Complex, however due to psychological fear the number lead to 767, just to have normal check up for parents satisfaction. pic.twitter.com/YjXf0LEcVa

Spokesperson for Hayatabad Medical Complex told media that the condition of children is stable with just nausea and vomiting.

While Khyber Pakhtunkhwa’s health official deny that children are affected from polio vaccine. They claim that all vaccines were tested and found to be without any problem.

KP health minister on #Polio vaccination and it's reaction pic.twitter.com/ieIRYGJVUz

“The anti-polio vaccine is the safest vaccine that has protected millions of children from disabilities” said Capt (retd) Kamran Afridi who is EOC Coordinator. He also denied that children were sick due to vaccination, he claims that the same stock was used in other locations without any problem.

This stirred a controversy while people on social media are sharing pictures and videos of sick children who claim to be sick due to the vaccination. 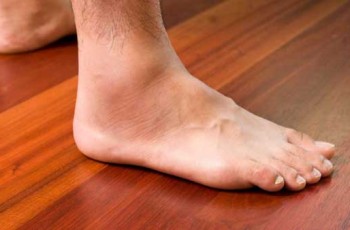 Swollen ankles can be because of many reasons but it … 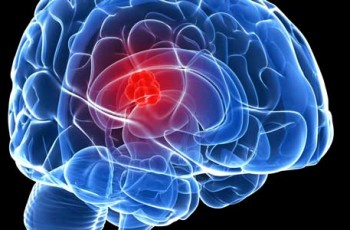 rainDiseases never attack you in few days rather they are …