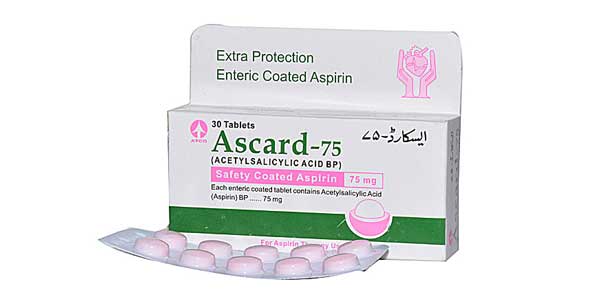 According to media report by TV Channel ‘Lahore Rang’ many batches of medicine Ascard-75, which is used by cardiac patients, were found harmful & unfit for human consumption by Provincial Drug Control Unit of Punjab.

A notification was issued by Chief Drug Controller Punjab notifying relevant authorities to confiscate certain batches of the medicine as their samples were found unfit.

The batches of Ascard-75 which are mentioned in the notification include:

The notification was sent to Assistant Director of Drug Regularity Authority of Pakistan along with ATCO Laboratories Limited which manufactures the medicine.

Asard-75 is an aspirin used by heart patients to prevent blood clots in human body which can cause heart problems including heart attack.

Cardiovascular patients who are using this tablet in their medication should check the batch number of the packet before consuming this medicine. 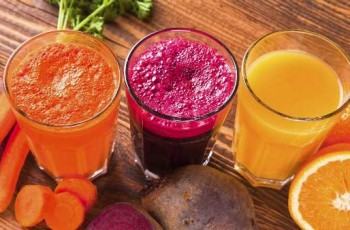 When people become old they become weak and their body … 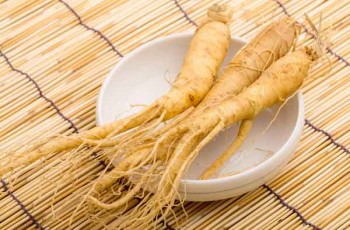 If you are fat then you may have tried to …