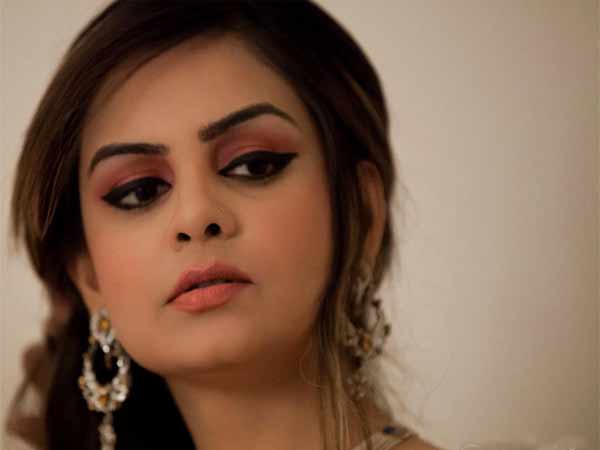 Saadia Afzaal is famous Pakistani reporter and journalist who got fame from her TV Hosting Career. Through her media reporting and hosting she has become one of the most known anchorpersons in Pakistan.

She has hosted all types of programmes from political shows to morning shows and became a well known face in news media. This is a brief biography to tell you more about her professional life.

Saadia Afzaal was born in the federal capital Islamabad on April 3, 1987 which means currently her age is 32 years. She also completed her schooling in Islamabad and then graduated from Bahria University Islamabad.

She started working on Pakistan’s Electronic media in 2003 at a very young age and within few years she surpassed. She covered numerous big events in news channels such as 2005 earthquake in Northern Areas of Pakistan. 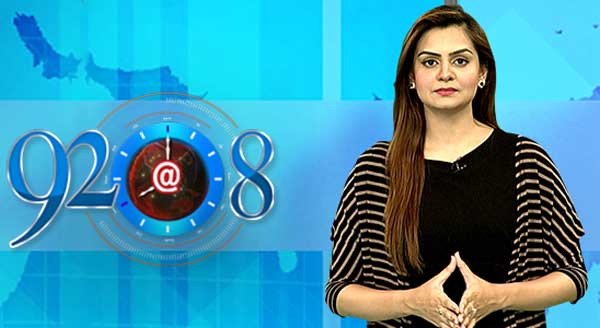 She also became the first journalist to visit Swat with ISPR during their operation in the valley. She also covered US Presidential Election 2008 with collaboration of Voice of America (VOA).

She was also among those few journalists who were invited by Prime Minister Imran Khan. 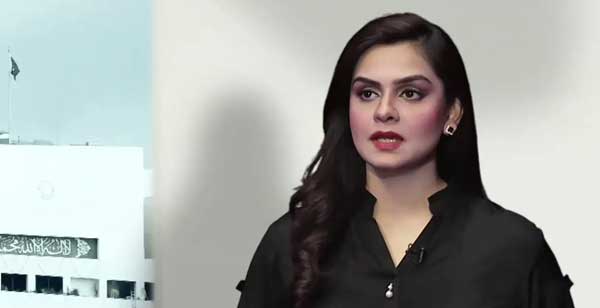 She also hosted News Night on PTV News and is currently working with 92 News HD. Her political and current affairs show 92 at 8 is aired five days a week at 8 PM.

It is said that she also worked as a model but later switched and joined the news media.

She is still part of 92 News HD where she hosts the talk show 92 AT 8. Many leading politicians from different political parties appear in the program as participants and discuss current issues regarding the country.

There are many conflicts about Saadia Afzaal’s marital status. According to some websites few years ago she was married but the marriage did not last enough and resulted in divorce. Previously Saadia Afzaal was known as Saadia Zafar, it is said that she has a son with her first husband.

Details after her husband name, son and family are not known. In her marital life scandal emerged in 2013 when rumors spread about her second marriage.

Many news websites reported that Austrian Ambassador Axel Wech converted to Islam and married Saadia. It was said that a private wedding ceremony was held. This was denied by Sadia Afzal but Australian Ambassador remained silent on the issue.

There is no official page of Saadia Afzal on Facebook but you can get connected with her through these social media websites:
Twitter: @SaadiaAfzaal
Instagram: www.instagram.com/afzaal.saadia 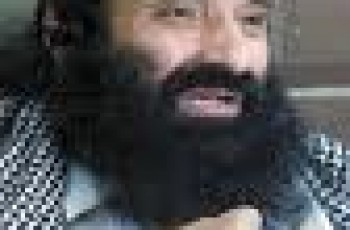 Syed Salahuddin who is leader of Hizbul Mujahedin will come … 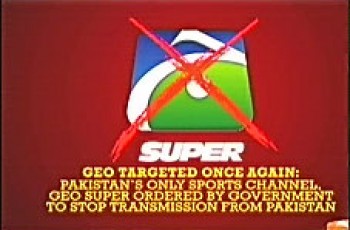