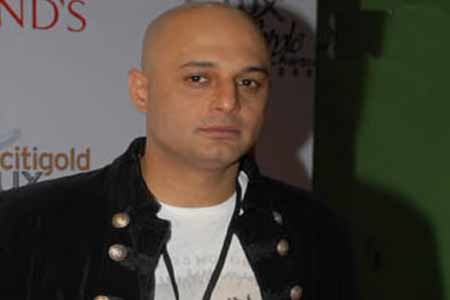 Karachi: Another Shock for “Aman Ki Asha” Campaign, Famous Pakistani Singer Ali Azmat has announced that he will not sing for Bollywood. He boldly said that India doesn’t give us VISA while our Media is promoting “Aman Ki Asha”. He also claimed that India used Pakistani Artists for wrong purpose but he can’t speak against Pakistan just to get work in India.

Ali Azmat said that he always respected Indian Media but he can’t betrayed his country just the sack of publicity. Commenting on Pakistan’s Music Industry, Ali Azmat Accepted that our Industry is facing bad time but it will raise again.

It’s worth mentioning here that couples of Big Pakistani Singers are working in India. Rahat Fateh Ali Khan and Ali Zafar are busy in many Indian Projects. Both Male Singers gave positive picture of Pakistan with their unique work. On other hand, Some Pakistani female Actresses hurt Pakistan’s Reputation on international level. And Veena Malik is one of them. Actress Meera and Sara Loren work in Bollywood gave negative image of Pakistan. 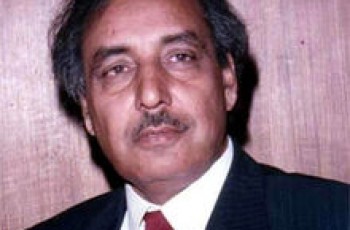 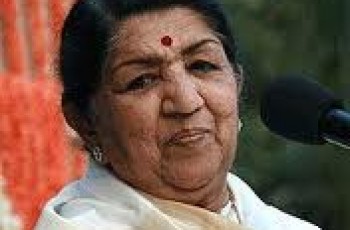