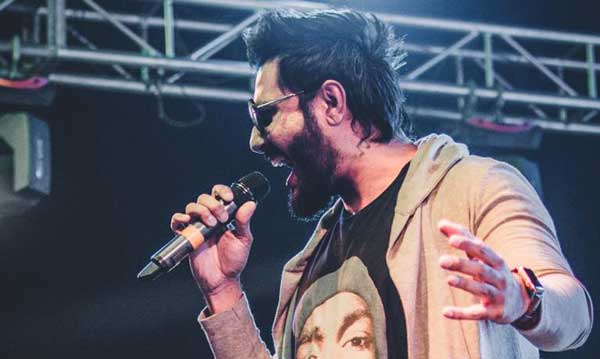 Mustafa Zahid is a Pakistani singer and music composer from Roxen band who came into prominence due to his debut songs. This biography reveals details about the personal and professional life of Mustafa Zahid.

How a Lahore born youngster became a popular singer with songs being used in Bollywood movies? This

Mustafa Zahid was born in Lahore on December 18, 1984 in a family where singing was already a known art, especially due to his cousin Ali Azmat.

He completed his schooling from Crescent Model School and then did intermediate from Government College Lahore. Some claim that he wanted to be a pilot but then National College of Arts for graduation. 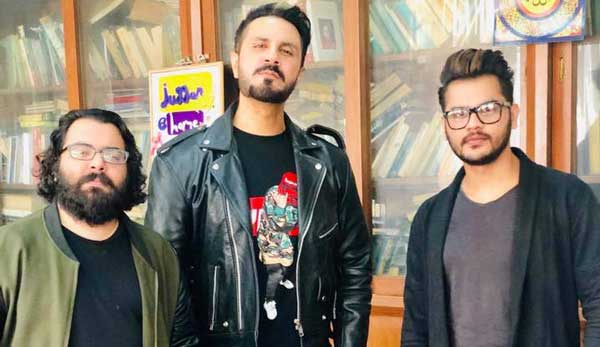 Mustafa himself narrated that his passion for singing started after his professors insisted him to sing a song during a college event.  After few years of struggle he initiated his band along with few friends which they named Roxen.

In 2006 they released their first album which was called Roxen-e-Dewaar. It was huge success and remained on top of charts for six weeks. At the time of this album his age was just 22 years which started his professional career as a singer and music composer.

In 2007 two songs from his first album were used in Bollywood movie ‘Awarapan’ which introduced him to wider Indian population. Even today these two songs Tera Mera Rishta & Toh Phir Aao remain famous in Pakistan and India. 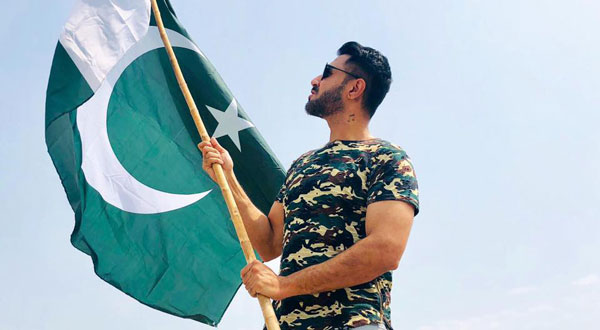 From 2006 till today his songs were used or he sang for many Indian movies which include the following songs:

Mustafa Zahid also released multiple singles in Pakistan which were very successful in Pakistan. These songs include:

He also worked to make songs and soundtracks for Pakistani movies and drama serials such as: 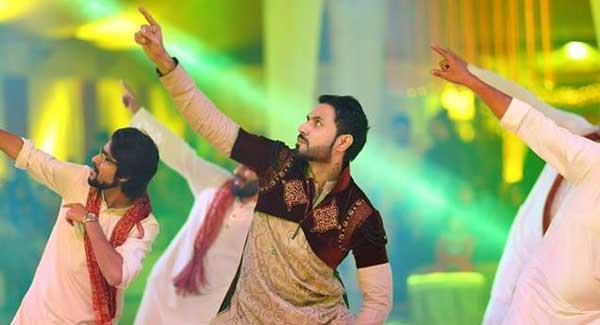 Mustafa Zahid got married on October 16, 2014 in a close event where only close friends and family members were present. 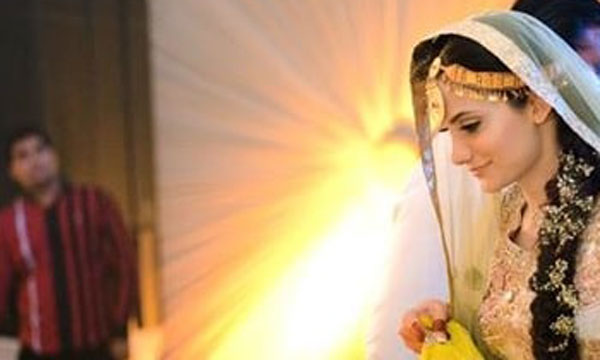 He wife Jia is from Islamabad, other details about her are not available.

Zard Mausam is a very famous drama of Hum TV. … 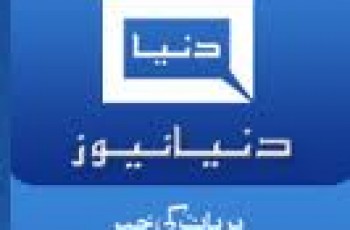