Shoaib Akhtar is a former Pakistani cricketer who is recognized as the fastest bowler in the world of cricket. His debut test match was played on November 1997, while his debut One Day International was played four months later. His position in the Pakistan cricket team was as an attacking fast bowler. Shoaib was feared by his opponents and his presence in the team was influencing.

Shoaib Akhtar’s career was not long lived. He has been involved in various controversies and was blamed for not being a team player. He was sent back home on a poor attitude in Australia in 2005. After that he got involved in a drug scandal after testing positive. An appeal was made through the court against the allegation and the ban was lifted. Shoaib again got involved in a fight with his Pakistani team mates, after which he was banned for an indefinite time period. He got banned for five years on 1st April 2008 for publicly criticizing the Pakistan cricket board.

Shoaib announce his retirement from international cricket after the 2011 world cup. He is though into cricket through cricket analytical programs. Shoaib’s fans can follow him on his twitter account, twitter.com/DaFastestBowler and keep in touch with the fast bowler. 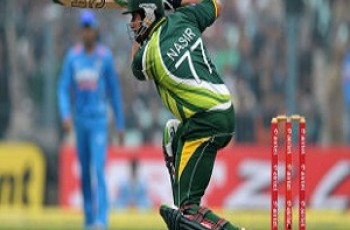 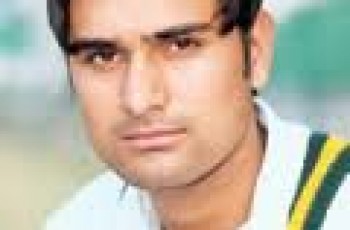 Pakistani Fast Bowler Najaf Shah decided that it was enough …