FORTALEZA: Germany ousts France by 1-0 at Rio de Janeiro while Brazil cut the World Cup campaign of South American rivals Colombia by 2-1 in the Quarter-final here at Fortaleza, Brazil. In the first Quarter-final of the World Cup at Estadio do Maracana, Rio de Janeiro, Germany came face to face France after 28 years in World Cup finals. Matt Hummels header in 12th minute of the match gave Germany hopes to reach into the Semis. Hummels header was eventually proved the decider of the match.

France all relied on striker Karim Benzema. Karim was failed to take his team into the Semi-final. With this win, Germany became the first team to play four consecutive finals of the World Cups.

Later on, unbeaten teams of the World Cup Colombia and Brazil fought for the place of Semi to meet Germany. Here, Captain Thiago Silva himself took the charge early and dispatched the ball into the Colombian net on the corner kick. South American rivals matches are full of tension and thrill. This quote was being proved in Fortaleza. David Luiz sensational free kick by almost 25 meters secured the place in the final four for Brazil. However, Colombia did not surrender.

World Cup top scorer, James Rodriguez scored the first goal for his team and his 6th of the World Cup in 80th minute of the match on penalty stroke. Colombia played rough game and in a result Neymar got injured and was ruled out of the World Cup. 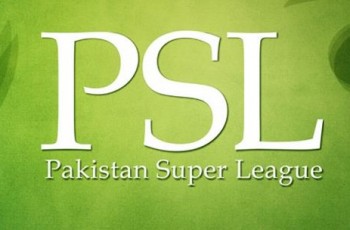 Pakistan Cricket Board has created official social media pages of … 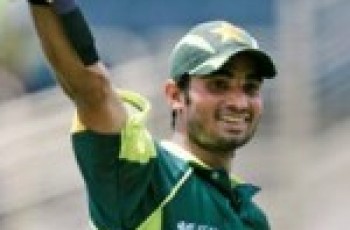