Federal Education Minister Shafqat Mehmood announced that all schools, colleges, universities and educations institutes in Pakistan will remain closed till 15th July, 2020 due to Coronavirus.

He further revealed that all board exams are cancelled and students will be promoted on the bases of their previous examination and results of previous years.

He further said that this decision regarding closure of educational institutes and promotion to new class has been made because compromise cannot be made on their health and education.

Prime Minister of Pakistan Imran Khan also announced that from Saturday, 9th May, the lockdown will lifted gradually. He said that the decision have been made by National Coordination Committee (NCC) which will be introduced gradually in phases.

He announced that construction sector was opened earlier and now other industries will be opened. Imran Khan said that small businesses and daily wagers are facing difficulties which can be handled by ending lockdown.

The SOPs for different small businesses, markets and restaurants will be revealed in coming days. National Command and Operation Centre (NCOC) also recommended to end holidays and open educational institutes but so far it was rejected.

Despite announcing ease in lockdown the PM asked people to maintain social distancing and follow the SOPs because the curve is still going up. 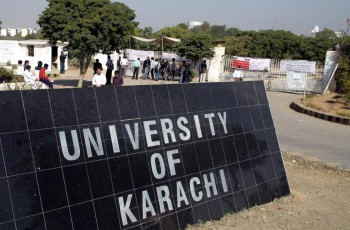 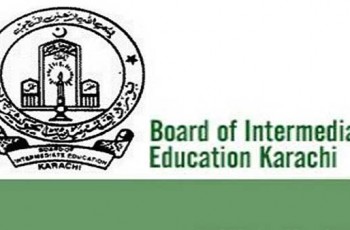 Board of Intermediate Education Karachi (BIEK) has announced the results …