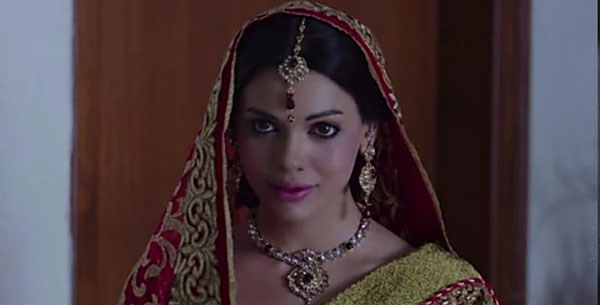 Sara Loren is a famous Pakistani actress and model mostly known for working in movies in Bollywood, Lollywood and in drama serials at different channels of Pakistan.

How Sara made her debut in Bollywood and why she switched to Pakistani drama serials? This biography will also reveal details about her personal life.

Sara Loren was born on December 11, 1985 in Kuwait where her father worked. Her family belonged from subcontinent but after partition of Pakistan and India her father migrated to Pakistan. She belongs to a Rajput family, other details about her siblings are not known.

In 2001 her father died in Kuwait and her mother decided to come back to her home town Lahore. Details about her early education are not known except that she completed B.Com from Lahore college of Commerce. 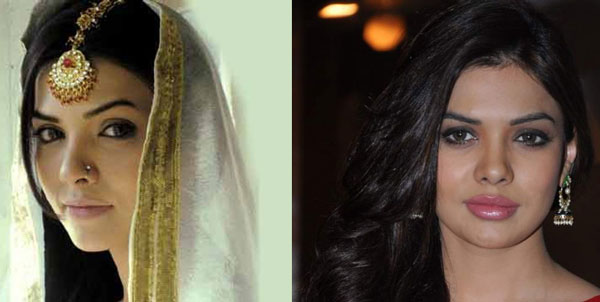 Sara started her career from Television drama serial Rabia Zinda Rahegi in 2003, she got the role after working earlier as a model.

After drama serials she also performed in multiple plays such as ‘Shahyad Issi Ka Naam Mohabbat Hai’ and Anarkali. During this period she travelled to different countries including India, Canada, United States and UK.

In an interview she revealed that she started the career because she wanted to help her family after the death of their father. 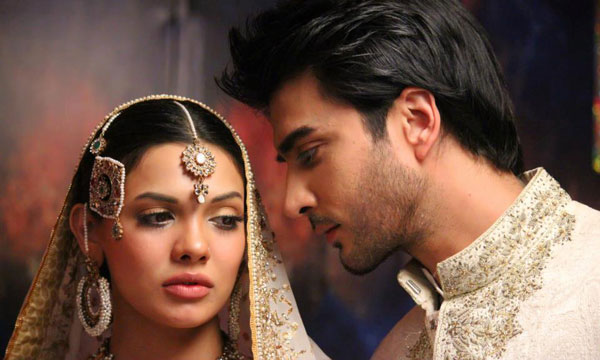 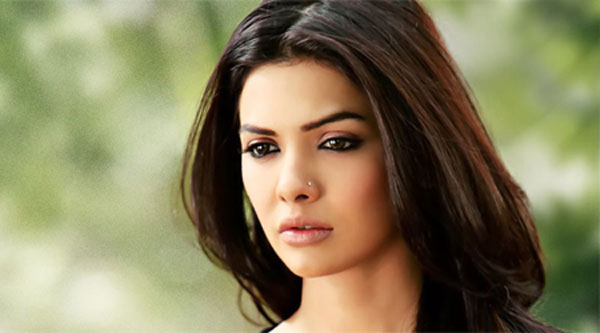 Sara made her debut in Lollywood with movie Mahnoor in 2004, after which she worked in many different movies.

In 2010 she made her debut in Bollywood with Pooja Bhatt’s romantic movie Kajraare. In her first movie she played the leading role against Himesh Reshammiya, later she appeared in the following movies: 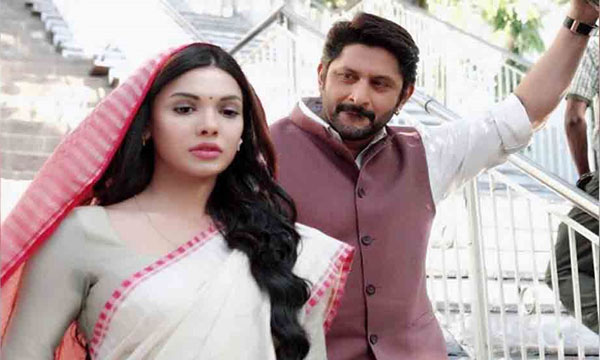 Fraud Saiyyan is her latest movie with Arshad Warsi.

She faced controversies many times during her career. The first was her photo shoot which she believed was bold while other criticized it as vulgar.

Changing her name was another controversial issue especially because it occurred after moving to India. She was known as Mono Lizza before shifting to Mumbai but with her start in India she changed her name to Sara Loren. When questioned about the name she told that her agency wanted a new name.

In an interview she also revealed that numerologist suggested the change of name. She believed the two z in her name was the reason why she didn’t get the fame which she deserved. 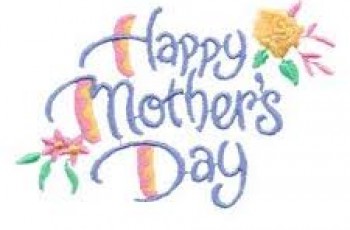 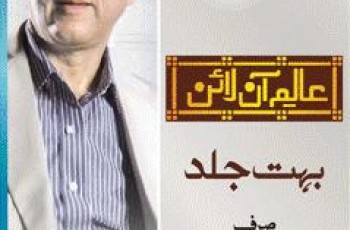