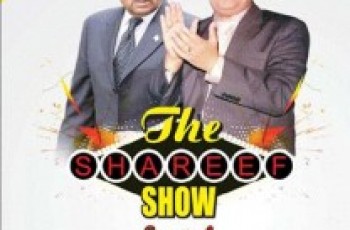 Former President of Pakistan and APML Chief, Pervez Musharraf was … 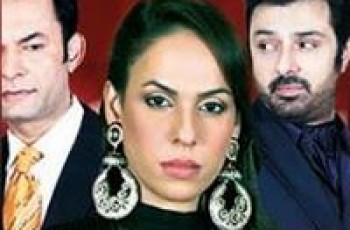 Dil Majboor Sa Lagay is a new serial that has …