London: Pakistani off-spinner Saeed Ajmal’s magic has spread in County cricket as he took 8 wickets against Derbyshire and removed Derbyshire for 149 to seal their victory by an innings and 64 runs. Saeed Ajmal side off 4 players by giving 40 runs in the second inning as Derbyshire was finished just on 149 runs.

Before this Pakistan’s spinner has took 4 wickets in the first innings where lost team batted first and scored 219 runs. Worcestershire made 432 runs on 9 wickets in the answer, Gareth Andrew made 110, Moin Ali 99 runs in the innings. Worcestershire received a maximum 24 points from this game, enough for them to eclipse the early leaders Hampshire by two points with a match still in hand.

Saeed Ajmal is one of the best spinners of the world as he ranked at number two in ICC ranking of bowlers in T20Is, while his current ICC test bowler ranking is number 5. Saeed Ajmal became the quickest Pakistani to take 100 test wickets On 28 January 2012, in his 20th Test. Saeed Ajmal has a record of leading wicket taker in Twenty20 International cricket and has taken 400 International wickets in a period of 5 years in this field. Ajmal was contracted by Worcestershire in 2011 as their overseas player and was hired again by them as their overseas player in 2014.

Worcestershire CCC was made on 4 March 1865 at the Star Hotel in Worcester and Worcestershire is one of the foremost county clubs which make up the English and Welsh domestic cricket assembly. The club is based at New Road, Worcester. 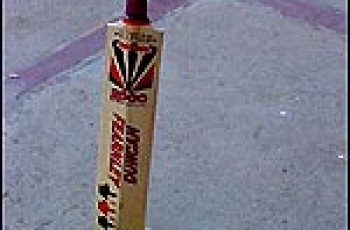 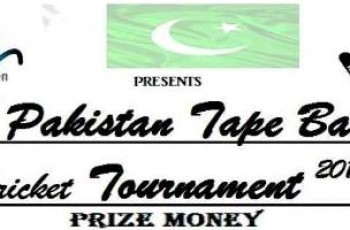 Islamabad: The cricket fanatics in the Federal Capital are all …