Karachi: Shahid Afridi has enjoyed immense popularity throughout the world because of his cricketing talent. He has enjoyed fame and popularity more than most players and is arguably the most popular Pakistani cricketer of his generation. Now Shahid Afridi has decided to give something back to the people of Pakistan who have given him so much. This will be done through the Shahid Afridi Foundation which saw a soft launching ceremony in Karachi.

Shahid Afridi spoke to the audience at the ceremony and introduced his charity organization. He explained his objectives which are to offer essential facilities in rural areas which are deprived of even the basic necessities of life such as healthcare and education.

[junkie-alert style=”white”] The event was organized by Foortal.pk along with Waqar Technologies who are partners of the Shahid Afridi Foundation. [/junkie-alert]

A video highlighting the work done by Shahid Afridi Foundation in the establishment of a hospital in Kohat KPK was also shown. The Sahibzada Fazlur Rehman hospital is the first project by the foundation and has been built in Shahid Afridi’s ancestral village. The hospital will offer free medicines and healthcare to the people of the region. 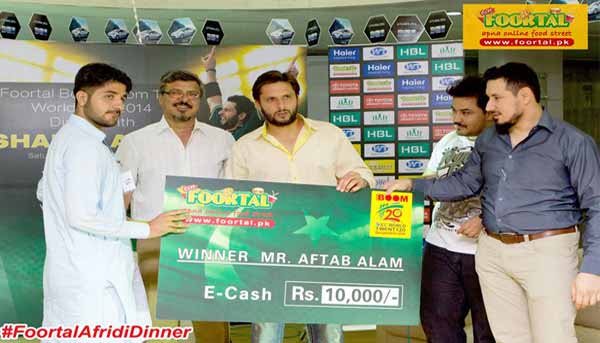 Shahid Afridi will meet the Sindh Governor and other officials to gain support for his organization and aims to develop it into a fully functioning welfare organization. The official launch of the Shahid Afridi Foundation will be at the inauguration ceremony of the Sahibzada Fazlur Rehman Memorial Hospital in 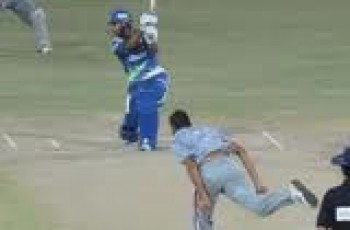 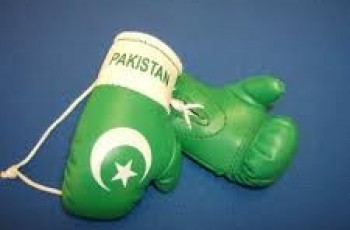 Lahore: The 34th National boxing championship cups will begin from …