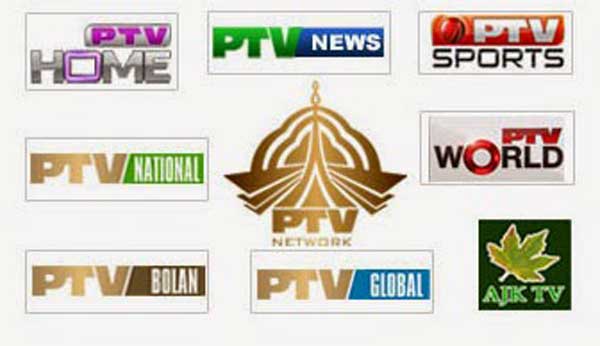 This was revealed by Information Secretary Sardar Ahmed Nawaz during meeting of National Assembly Standing Committee on Information, Broadcasting and National Heritage. The meeting was held in PTV Headquarters on Friday where numerous issues were discussed about the state owned television network.

[junkie-alert style=”green”] PTV earns Rs. 7.3 billion from utility bills but Sardar Ahmed also disclosed that the revenue of PTV is declining with expenses greater than the revenues. [/junkie-alert]

PC-1 for PTV Kids has been formulated while for PTV Parliament it will be formulated in next few months. PC-1 is the basic form by Planning Commission which should be formulated and completed before approval and start of any project.

The launch of a proper and dedicated channel for kids is a good step not only to expand the network but also financially.

No expected date was discussed for the start of these new channels but it seems that the planning is in the initial stage and will take time in launching. 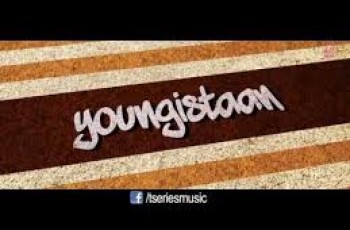 A new upcoming attraction of Bollywood by the name of … 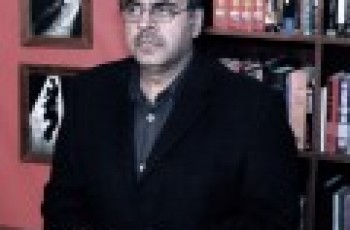 Dr. Shahid Masood is famous anchor person in Pakistan. There …