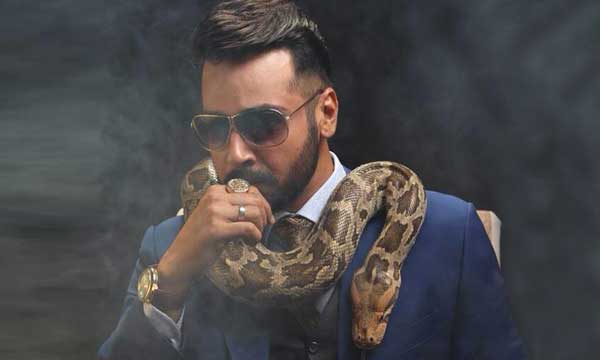 Faisal Qureshi is a heartthrob from Pakistan drama industry who started his career from movies and gained famed through drama series. Here is a brief profile and biography of this famous Pakistani star.

Faisal Qureshi was born in Lahore on 26th October, 1973 in the house of Abid Qureshi and Afshan Qureshi. His father was a school teacher while his mother was a TV actress in Lahore, it was his mother that from whom he developed his interest for media industry. 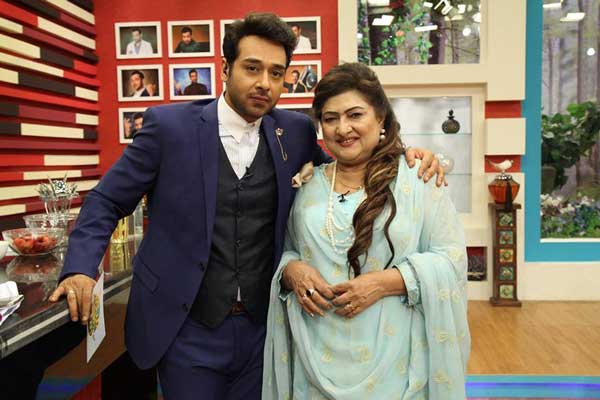 He completed his schooling from Lahore and then attended National College of Arts for graduation. After his studies he started his career as a play writer with his brother Imran Qureshi.

Faysal Qureshi made his first appearance in media industry when he was a school kid. Emergency Ward & Andhera Ujala were the first PTV plays where he appeared appeared as a child artist.

His first movie appearance was in 1977 movie ‘Tere Ghar Ke Samnay’, but it was 1992 movie ‘Saza’ in which he played the main role. He appeared in multiple movies but it was small screen which gave him fame.

‘Boota from Toba Tek Singh’ was the first drama in which he played the lead role and proved his talent. This was start of his professional career as a main actor who soon became the choice of most directors. He worked in many dramas, some of the most famous are:

The married life of Faysal Qureshi has not been smooth, he married three times but his first two marriages were not successful.

Faysal Qureshi got married for the first time at the age of just 18, but this marriage ended after 7 years. At that time he was father of a 6 years old baby girl named Hanish Qureshi but the couple separated and got divorce. The name of his first wife is not known. 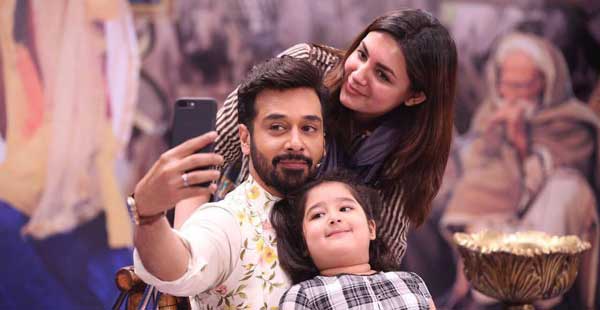 He then got married with Ayesha Agha but his second wedding ended within two years, and his second wife got divorced and currently lives in London with their son. After failure of his second marriage he got married with Sana in 2010 with whom he has a daughter Aayat, who both live with the actor in Karachi.

He not only proved himself as a movie and drama actor but is also popular as a host. Currently he hosts Salam Zindagi, a morning show on ARY Zindagi.

Faysal Qureshi was nominated in numerous awards and received many awards because of his outstanding acting such as: 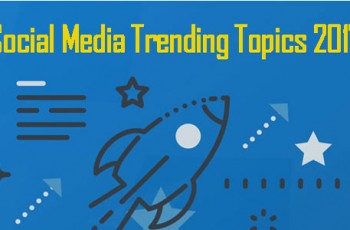 After the introduction of 4G in Pakistan social media became … 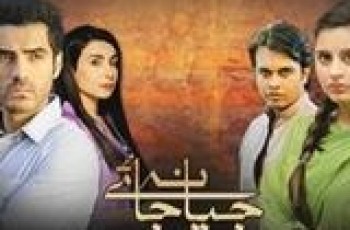 Jia Na Jaye a new drama serial will start on …