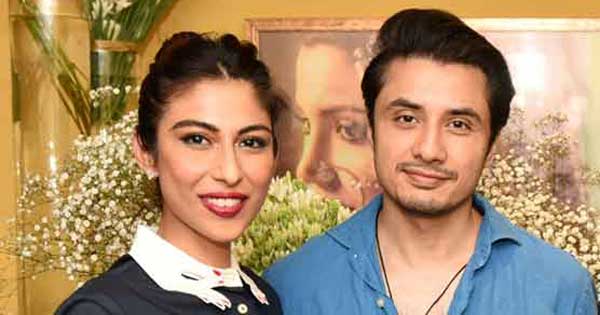 People are searching about Meesha Shafi & Ali Zafar after she accused him of sexual harassment. This became the trending topic of twitter where some supported the victim while others raised question on the accusation.

Meesha Shafi is a renowned actress, singer and model who have worked not only in Pakistani but also in Bollywood.

Sharing this because I believe that by speaking out about my own experience of sexual harassment, I will break the culture of silence that permeates through our society. It is not easy to speak out.. but it is harder to stay silent. My conscience will not allow it anymore #MeToo pic.twitter.com/iwex7e1NLZ

On 19th April she took twitter and accused Ali Zafar of ‘harassment of physical nature’ for multiple occasions.

It ignited a debate during which many other women, mainly from media industry, came forward in support of Meesha and alleged that they were also harassed and molested by the famous singer.

So @itsmeeshashafi‘s brave sharing of her experience reminded me of a story about @AliZafarsays from many many years ago, when Ali Zafar tried to kiss my cousin and pull my cousin into a restroom with him. Luckily my cousin’s friends were there to push Ali Zafar off https://t.co/kBQbBiwyFP

Many people from the industry also supported Meesha for her bold stand to come forward such as Mahira Khan, Osman Khalid Butt and writer Bina Shah.

The sick mentality of those commenting on an issue as serious as sexual harassment as casually as they are just shows where the root of this problem exists – in our minds. We will continue to breed harassers for as long as we continue to desensitise this issue.

‘As parents, we tell our children to speak up if somebody touches them inappropriately and that it is never their fault. So why is it this hard to do the same? One shouldn’t have to be this brave to report sexual misconduct.’ – Meesha Shafi, in conversation with Images, Dawn.

Men get away with sexual harassment in a culture of silence, where women are blamed for being treated inappropriately & for speaking up about said harassment. We have to change our culture, believe & support women brave enough to speak up. Enough. #MeToo #meeshashafi #AliZafar

Learn to trust victims. She is a mother of two, won’t lie for cheap publicity. #MeeshaShafi

When many social media users and fans of Meesha were supporting her others were asking for evidence and to wait for clarification from Ali Zafar. He came forward denying the claims and said that he will defend himself through courts of law.

Atleast he is following the correct procedure by taking the matter to the court rather than creating drama before the verdict is announced. If it turns out to be true, he should be punished&everybody should boycott him but if it doesnt, he should sue her off everything she owns.

Many people supported Ali Zafar raising questions that why Meesha came so late?

After reading #Alizafar & #MeeshaShafi ‘s related tweet .so
Yes it can happen to a strong independent girl but Question is if he harrassed her multiple Time tou khamosh Q rahi itna time?
Khair
I m not gonna trust this without any proof
But yes Allah knows better .

Many though it was another poor way to gain attention while some raised questions that when touching, hugging and other acts are deemed normal in the media industry then how can we claim harassment?

Wow its become quite a trend that whenever a women post such things about harassment we suddenly believe in her without knowing other side of story .
This happens always ,we should avoid passing judgments and wait for conclusion

Just in 30 minutes #MeeshaShafi gained followers on twitter from 30k to 90k.

I rest my case.

Maya Ali also came forward in support of Ali Zafar praising him while narrating her experience with Ali Zafar.

I’m not here to say who is wrong and who is right or who did what and who didn’t… Let’s say, I haven’t known him for long, but I have been working with him since 1 year, we shot our film in Lahore and then we were all together in Poland to shoot the rest of the film and I never ever got any kind of that vibe from him… I always found him talking to his wife and kids on FaceTime and this made me a fan of him, because he would always share his good and bad moments with his wife and family… When we were on set or in any restaurant with the whole team he would always make sure that he was sharing these moments with her… I am not judging anyone nor giving any clarification on anyone’s behalf, and we can’t judge the one side of a book… I respect this man @ali_zafar and want the truth to come out, until then we shouldn’t judge anyone’s character…????

Some asked why just through allegations on twitter and not use the legal means against harasser?

This fight for and against these stars was fought not only on twitter but Facebook and WhatsApp also became a battle ground where members of PR Group supported one or other.

Even if i am a woman and a feminist , I don’t believe in what #MeeshaShafi is saying . She should prove it in court now as @AliZafarsays has denied her allegations and decided to go in court.

People also raised questions on media & fashion industry which objectifies women and promote vulgarity. Some said that when we go against the Islamic teachings we will end up in such mess.

Yes, implementation of #Islamic system alone is antidote to this menace of women harrasment/exploitation#MeeshaShafi#AliZafar 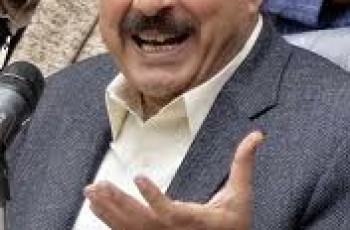 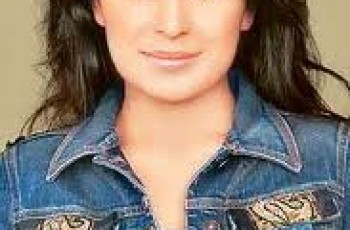 Karachi: Pakistani Film actress Meera said that her marriage has …