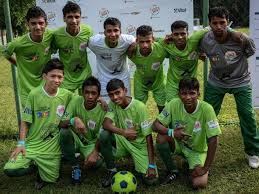 The news of the recent feats of a group of 9 children who participated in the Street Child World Cup in Brazil have reached all corners of Pakistan and everyone has been delighted and a little shocked to hear that these Pakistani children managed to win the bronze medal. Many leaders and organizations have announced prizes including PTI lawmaker Khurram Sher Zaman who has announced Rs 10000 for each player from his own pocket.

The achievement of these children has shown everyone that Pakistan possesses talent in football as well not only cricket. The Street Child World Cup was held in Rio De Janeiro Brazil. The team featured nine players from different areas of Karachi mainly Ibrahim Hyderi and were trained by the NGO Azad Foundation who also organized their visas etc.

Although they did not have high expectations before going to Brazil, the team managed to beat India 13-0 in their first match and after that there was no looking back. They defeated Kenya, Mauritius and in the third place match managed to beat USA.

The children were invited to the Sindh Assembly on Wednesday where all members praised them and numerous prizes were announced for them among which PTI member Khurram Sher Zaman was one. The assembly praised them for bettering Pakistan’s image internationally and promoting Pakistani culture. 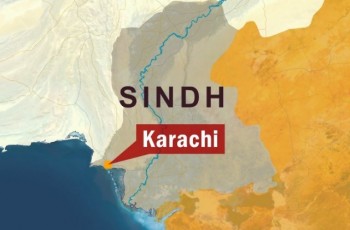 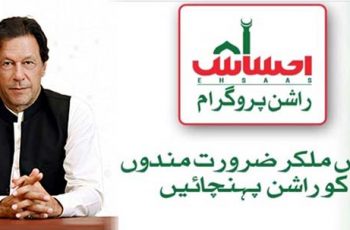 Federal and provincial governments in Pakistan initiated a lockdown to …