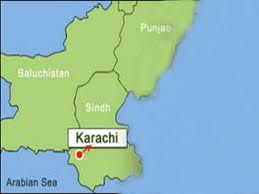 According to the sources, the deceased have been identified as Saleem Awan and Shaheen, relating from ruling PPPP, their bodies are shifted to near by hospital for medico-legal formalities.

Police officials say that the victims have been murdered over personal enmity. However, the exact reason behind the killing is yet to be ascertained. Police have cordoned off the area and further investigations are underway till the processing of this report. 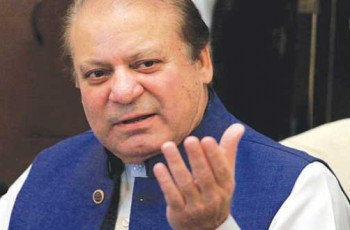