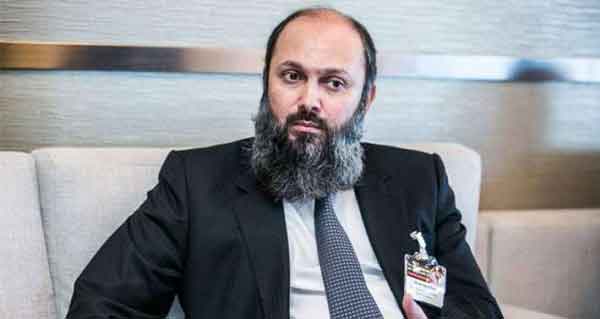 Prince Jam Kamal Khan is the current Jam of Lasbela which is located in Balochistan. He belongs to the Lasbela Royal family, the Aliani family who have been ruling the area since its creation in 1742. Jam Kamal Khan Alyani is the son of Jam Mohammad Yousaf who was the ex chief minister of Balochistan.

The state of Lasbela was a princely state established in 1742 by Jam Ali Khan I who belonged to the Alyani family of the Jamot tribe. His descendants ruled Lasbela which became part of West Pakistan in 1955. Jam Sahib is a title given to the rulers of the area and Jam Kamal Khan is the 13th Jam of Lasbela.

Jam Kamal Khan is a member of the Pakistan Muslim League N (PML-N) party and belongs to the constituency of NA-270 (Awaran-cum-Lasbela). He currently holds the office of  Minister of State for Petroleum and Natural Resources which since 2013. He was the district Nazim of the Lasbela District and took oath as a minister on 1 June 2013. 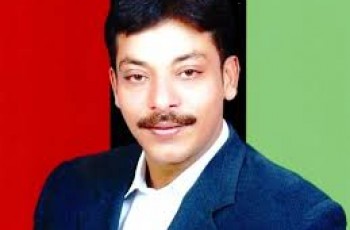 Faisal Raza Abidi is a political personality of Pakistan, who … 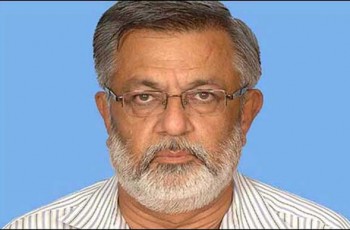