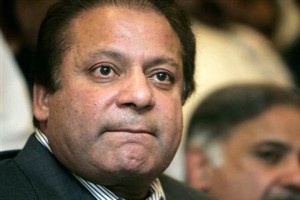 ISLAMABAD: A high level emergent meeting chaired by Prime Minister Nawaz Sharif, held in Islamabad in which the premier was briefed about the recent rains and flood situation. The meeting was attended by the federal ministers khwaja Asif, Pervez Rasheed and other high-ups.

The Chairman National Disaster Management Authority (NDMA) briefed the premier that the recent rains created flood situation in Kashmir and North-East of Punjab whereas the recent rains played havoc with lives. 110 people died and other 148 were seriously injured in Punjab, Azad Kashmir and Gilgit Baltistan whereas 650 houses were destroyed with the rains and flood.

The NDMA told the premier that emergency services in the affected areas were being performed; adding that 1500 tents and 3 thousands blankets had been distributed among the affectees. On the occasion, the prime minister directed the authorities concerned that all the highways be opened till tonight, the government of Punjab and Azad Kashmir prepared a report concerning the destructions and a plan to reinstate the affectees be prepared fast.

Nawaz Sharif said that the people and the live stocks surrounded by the flood should immediately be evacuated and shifted to safer places. He added that the armed forces and the provincial authorities’ services were appreciable, directing that every possible efforts be made in order to reduce difficulties of the affectees. He termed the destruction and deaths of people a big loss of the country, adding that he was really feeling sorry for the situation. 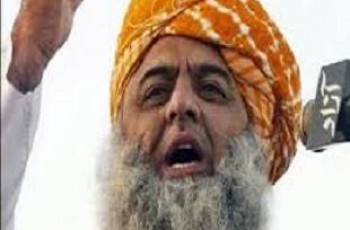 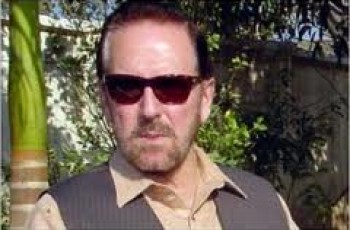