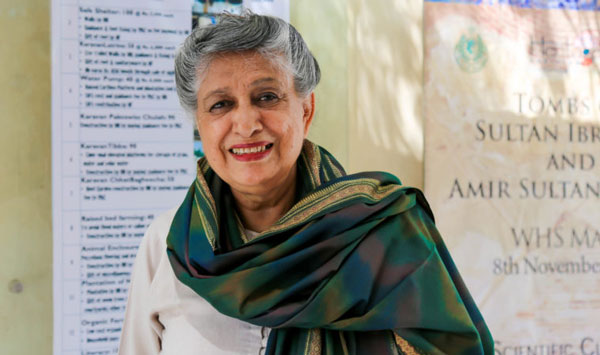 Yasmeen Lari is an icon in the architectural industry of Pakistan and holds the distinction of being the first female architect of Pakistan. Born in 1941 in the town of Dera Ghazi Khan, Yasmeen Laris journey began in the early years of Pakistan and she became one of the architects which helped give identity to the cities of the country. Her works include many landmark buildings and projects in Karachi.

Yasmeen Lari was exposed to architecture at an early age through her father Zafarul Ahsan who was an Indian Civil Service officer and was working on major development projects in Lahore. Yasmeen went to London at the age of fifteen and took up her education in the UK. She initially got rejected by the architecture school but she worked hard and improved herself to get admitted to Oxford School of Architecture.

Yasmeen Lari returned to Pakistan after completing her education and set up her company Lari Associates. She faced difficulty in the beginning due to her gender but she remained strong and in the end left many of the male architects far behind in the field. Yasmeen Lari was president of the Institute of Architects from 1980 to 1983 and she and her team are behind many notable buildings in the country which include the Army General Headquarters (GHQ), the Angoori Bagh Housing (1978), Taj Mahal Hotel (1981), The FTC and the PSO House.

Yasmeen Lari is also at the forefront in preserving the architectural heritage of Pakistan and is the founder of the Heritage Foundation of Pakistan, an organization which played a vital role in getting heritage status for a number of historical buildings and ensuring they are protected by law. 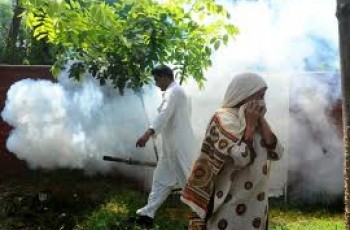 Speakers during the “Pakistan Paindabad Conference” have said that Pakistan …