The Information Minister of Pakistan while addressing a national conference organized by the Pakistan Academy of Letters in Karachi on May 3, described the seminaries as ‘centers of ignorance and illiteracy’. He accused Islamic seminaries of spreading ideology of hatred and conservativeness to the society. In the days since, his remarks have provoked a strong reaction from Islam loving people in Pakistan.

In reality the Government is attacking Islam and Muslims under the cover of attacking Islamic seminaries in a similar way to the West when it attacks Islam, Islamic commands and Muhammad (PBUH) but under the guise of “Freedom of Speech”. This attack on seminaries is in accordance with the National Action Plan, part of America’s war against Islam, to put pressure on Ulema to completely abandon the call for implementing Islam, establishment of the Khilafah and Jihad against the occupying forces.

The regime is trying to create an impression that the Islamic seminaries are responsible for all the miseries that Pakistan is facing today. After the creation of Pakistan, Islamic minded people have never been in ruling, rather a small club of traitors amongst the political and military elite, who scorn upon Islam, have been ruling Pakistan. They are the ones solely responsible of its current demise. Pakistan is engulfed by severe problems today because of the 1973 secular constitution, not because of Islam or Islam loving people. Did Islam, or people who want its implementation, create the unjust rural-urban divide in Sindh? 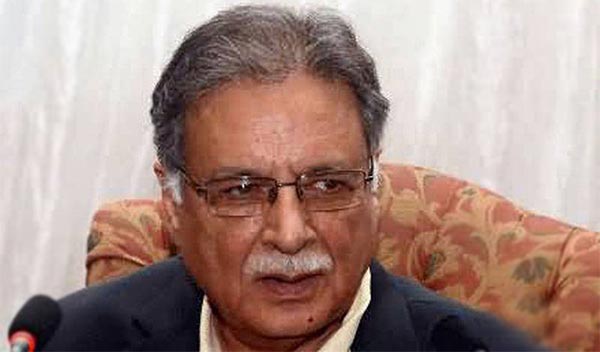 As far as the issue of sectarianism is concerned, rulers are responsible for this menace as well, because they have allowed sectarian groups to operate and divide the Ummah on sectarian lines, just as they have allowed secular parties to divide the Ummah on ethnic and linguistic lines. Is it not strange that rulers persecute Hizb ut-Tahrir and its Shabab and arrest them under the Anti Terrorism Act and Protection of Pakistan Act, even though the Hizb asks Muslims to set aside ethnic, linguistic and sectarian differences and to identify themselves as Muslims only because that is the name which Allah (swt) has given them.

People clearly see that when America wanted to defeat Soviet Russia in Afghanistan, the rulers neither denounced the Islamic seminaries nor persecuted the Muslims who wage Jihad against Russia. However, when America herself became the aggressor, on the orders of America, the traitor rulers started a campaign against seminaries and Muslims who wage Jihad against America in Afghanistan. And as far as the minister’s mocking the description of death is concerned, we only say to you that no doubt it has to happen and for those who seek guidance, Allah (swt) described the severe tribulation of Judgment Day in His book as:

[junkie-alert style=”white”] “It is a Day whereon mankind will be like moths scattered about, and the mountains will be like carded wool” (Al-Qariah: 4-5)[/junkie-alert]

About Author: Kamran Malik is perusing his Master in International Relations. He loves to read and write on current affairs. 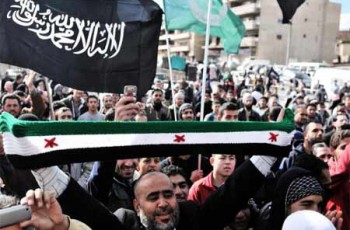 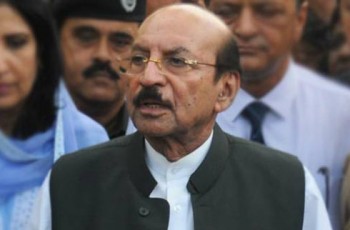 Qaim Ali Shah, just recently stepped down from his designation …