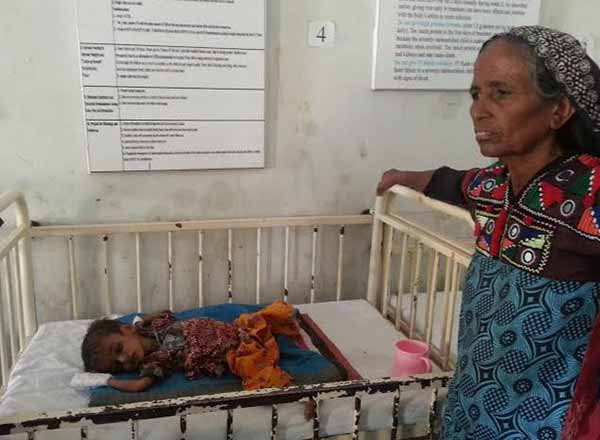 This is 3 years old child but due to Malnutrition, looks not even 6 months old

Initially animals started dying because of drought like situation in Tharparkar which was not taken seriously by Sindh government then as further step human being start dying due to no having sufficient food necessary to keep any breath taking body. In 2010 media starting reporting deaths of peacock and deer in Tharparkar thousand of these animal died, TV, newspapers, social media and radio reported these deaths but the government did not ponder on cause behind those deaths.

In later stages this epidemic started hitting human being. particularly children, neonatal and up to three years children were worst target of this drought-like situation up to date more than one thousand children have fell prey.

Government of Sindh recently organized a Health and Nutrition Festival to disseminate importance of health and nutrition. Minister Health Jam Mehtab Dahar, Secretary Health Sindh, Iftikhar Shalwani, Special Secretary Health Khalid Sheikh and all heads of different Health Programs were present at the Festival. The Festival was financed by UNICEF, EPI, Indus Hospital, UNFP and other donor agencies. About 20 journalists from Karachi visited this festival in order to know ground realities of Tharparkar.

The minister said there are different aspects of problem in Thar i.e. cultural issues, lack of sufficient education, Population, far-flung areas along with drought-like situation which are hindering to solve the problem.

Livelihood of people Tharparkar is either they keep livestock or go for daily wages labor. Livestock had the big part so when shortage of water caused by Global warming started their animals started dying which was the main source of bread and butter.

[junkie-alert style=”white”]Women also get married in early ages so they do not know how to care their health or health of their newborn baby. [/junkie-alert]

During visit, journalist noticed that women in Tharparkar see two stages of life either they are child or old women (due to not having sufficient food intake they get older very fast)

Doctor Bahawan Ray at Civil Hospital Mithi told that women don’t intake sufficient ingredients necessary for their good health so they are not able to produce milk which is very necessary for newborns. 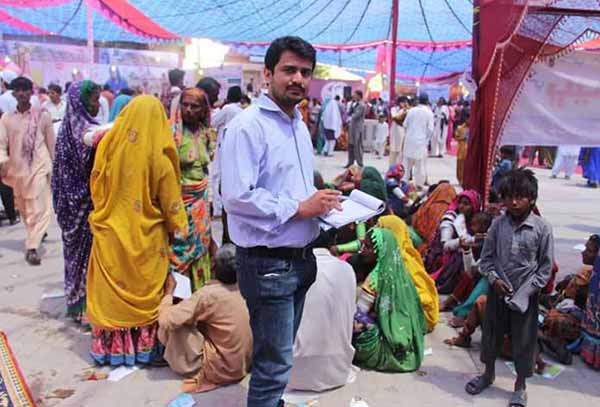 This is alarming situation, but it is not the situation of Tharparkar only, as some people say, Thar is more highlighted by opposition parties of Sindh Government as same or more number of children die in other districts of Sindh and Punjab also. The media attention towards Tharparkar is bearing fruit and the government has paid heed to this district soon situation would be changed here but the question is what we are waiting for in other same situation facing areas. Due to global warming we need to change our policies to confront new circumstances. Before any untoward situation occurs the Government should take smart steps to save its people.

About Author: Usman Hanif is Journalist by profession who has worked on various beats. Currently he is focusing on health related issues. Usman is perusing M.Phil in Mass Communication. You Can Contact him on his Twitter profile: @UsmanHaniff 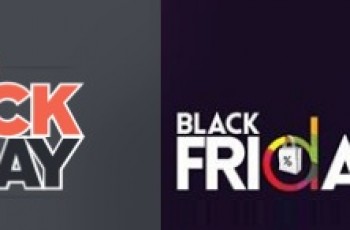 Suppose if you get thing in very good discount so …