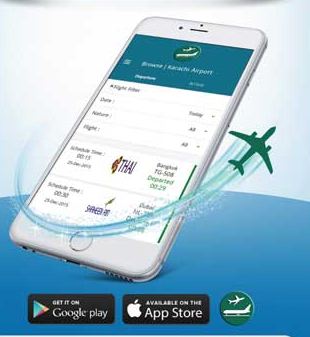 People from all over the country can now get inquiry of any domestic or international flight either landing or take-off from any Pakistani airport. People just have to download PCAA Flight Inquiry App, which is available on Google Play Store and Apple App Store. This initiative has been taken by the authority to facilitate people who are either travelling from Pakistan or landing in Pakistan.

The app is also available from Apple App Store. 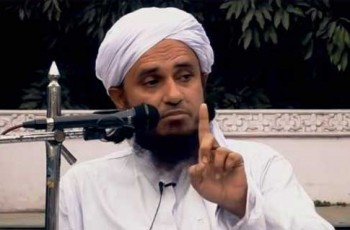 Mufti Tariq Masood is a renowned scholar from Karachi who … 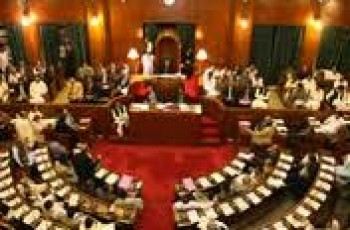