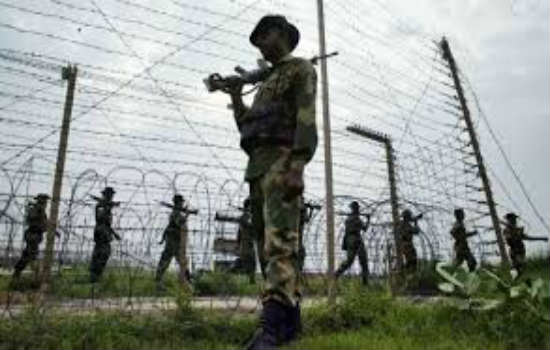 Muzafarabad: India’s provocation is not to be reduced anyway and unprovoked firing is continuing by the Indians on the Line of control. In the latest incident, senseless firing and mortar shells have been fired from the Indians at the LoC battle sector. Military sources said the Indian cannons were silent due to the Pakistan soldier’s effective retaliated.

The fire incident has occurred last night and it is the third event of Indian aggression during the last ten days on the attack of LoC. At this latest incident Pakistan protested against Indian authorities on their attack of LoC using heavy guns and weapons. India army’s defense spokesman Lt. Col. Manish Mehta said “Pakistani troops resorted to unprovoked firing at our positions in Bimar Ghali area on the LoC”. He further added that Pakistan soldiers have used arms and automatics to target our place as we have just reacted with some small weapons. No destruction or loss has been reported on our side as the discontinuous shooting exchanges are still going on there , said India army’s defense spokesman.

The both countries regularly blame each other of throwing deadly attacks on the other side as the new tensions has been grown between the two uneasy nuclear neighbors. It is pertinent to mention here that

[junkie-alert style=”white”]In September last year, the Prime Ministers of both countries met in New York where it has decided to ask their navy officials to meet and discuss implementation of the ceasefire agreement. [/junkie-alert] 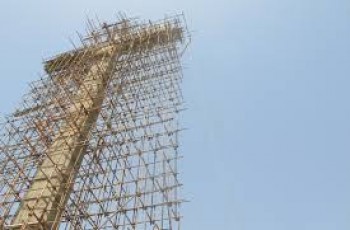 Henry Gill is a Christian businessman who decided to build … 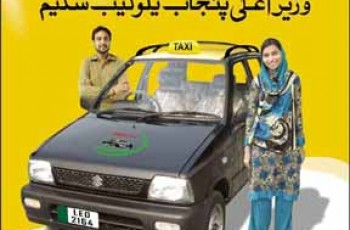 Punjab Government’s “Punjab Rozgar Scheme” is going towards result round. …