Faisalabad: The 16-year-old resident of Kamonki Nouman has become a girl after a successful operation; he is the student of 9th grade. According to the news, the resident Kamonki ,Nauman was admitted in the Faisalabad hospital due to a stomach-ache from which he had been suffering over the past several days. When doctors medically checked him, they revealed that due to the changes in sex hormones in his body it is necessary to change his gender.

After that doctors took permission from his parents and ended up with a successful operation of 40 minutes to change his gender to female. Nouman’s father said he is very happy on his successful operation, before he has 2 sons but in case of Nouman his father’s wish of having a daughter has been completed and they blessed with a girl. Nouman’s father said we have not decided about the new name of Nauman however when he will move from hospital to home, his parents will also change his name.

This incredible case occurred in Kamonki, Faisalabad, as now Allah has fulfill Nouman’s parents wish by making him from boy to girl. The girl name is not finalized yet. There are many cases related to this in the world where a boy turned out to be a girl and a girl turned out to be a boy due to hormone replacement therapy (HRT). 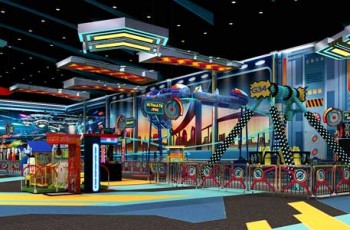 Onederland is the most modern and advanced indoor theme park … 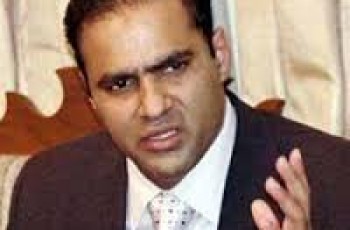 Chaudhry Abid Sher Ali is a Pakistani politician and a …