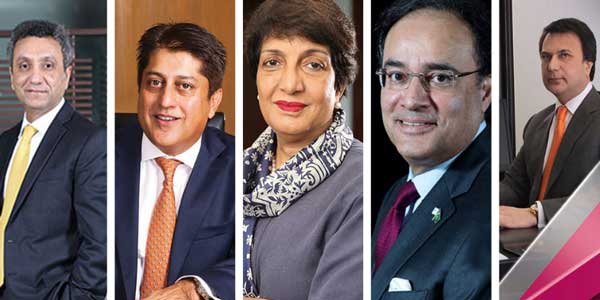 Banking is among the sectors where CEO are paid the highest salaries, but do you know about these Pakistani bankers who earn salary of millions each month?

Pro-Pakistani reported a list of top 10 bankers with the highest monthly salary in banking sector. These Chief Executive Officers earn more than the imagination of most Pakistanis.

The salaries which were used to rank these bankers are exclusive of annual and performance bonuses, house rents, utility bills, shares of their respective banks and other payments. 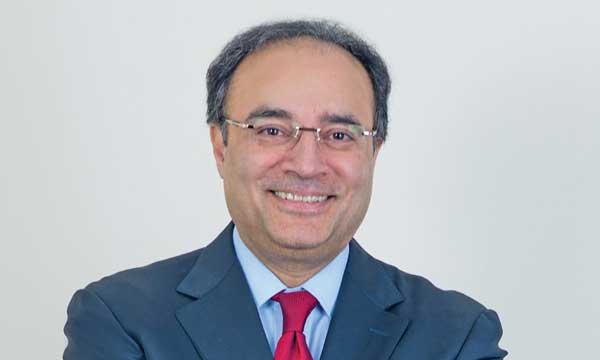 Before joining HBL he was part of JP Morgan, through his skills developed in foreign countries he turned the bank profitable with 41% growth in profits. 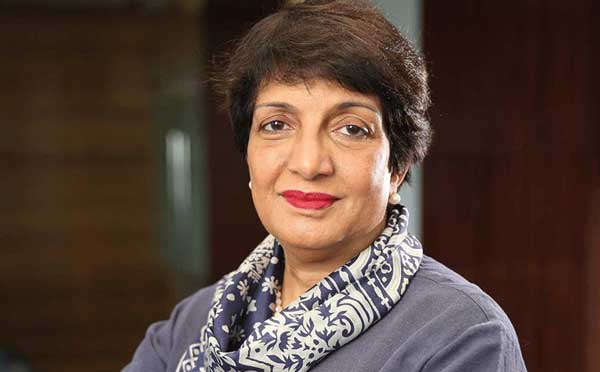 Sima Kamil comes after Aurangzeb with a salary of more than Rs. 11 million per month. She is the first female President and CEO of any commercial bank in Pakistan.

She came over at a time when UBL was facing problems in 2017 increasing the profitability. But UBL in 2018 didn’t perform as well as previous year under the leadership of Sima Kamil. 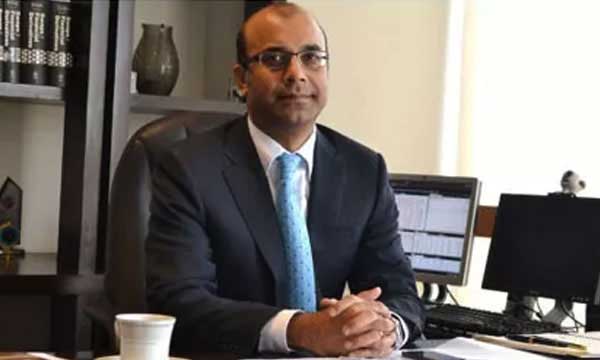 CEO of Bank Alfalah earns an enormous amount of Rs. 9 million each month for his services in the bank. Bank Alfalah is growing under Nouman with a yearly growth of 27%. 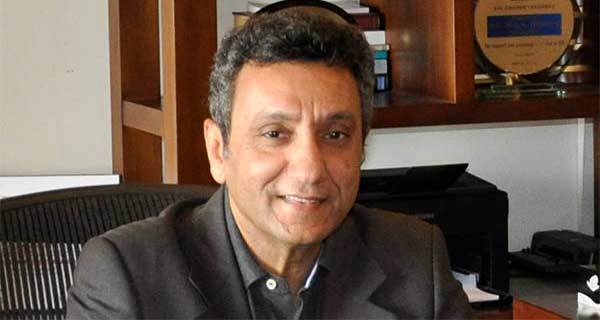 CEO and President MCB Bank Limited Imran Maqbool earns Rs. 8.3 million as monthly salary. Under his leadership in 2018 MCB became the most profitable bank of Pakistan with profits of Rs. 21.36 billion. 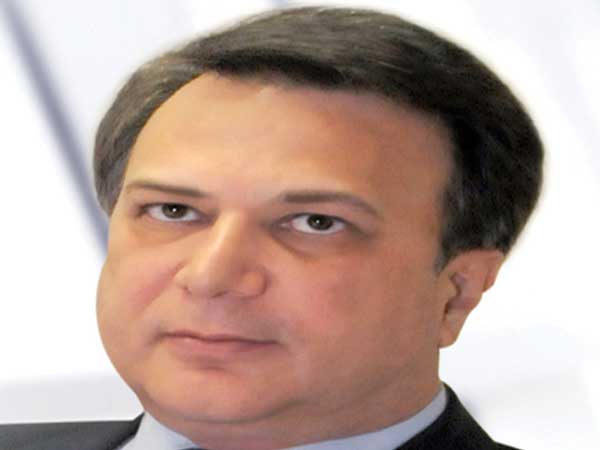 As a President and CEO of Silk Bank Azmat Tarin takes Rs. 8.24 million per month. Despite the fact that Silk Bank is a small bank with fewer branches the CEO salary is one of the highest among banks.

He also helped the bank to increase the profit with 17% growth rate. 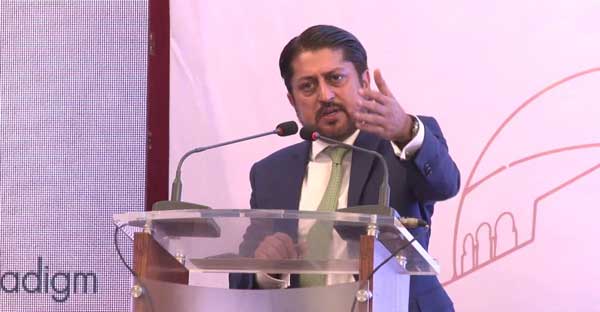 The year-to-year profit growth for Standard Chartered for the bank was 36 billion under his leadership. 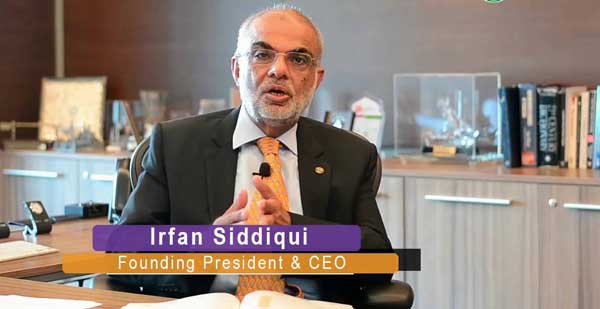 Irfan Siddiqui is the President and CEO of Meezan Bank who receives Rs. 6.2 million/month as his salary. He helped Meezan Bank with recorded growth of 42% in profits, this is the highest year-to-year growth for the bank. 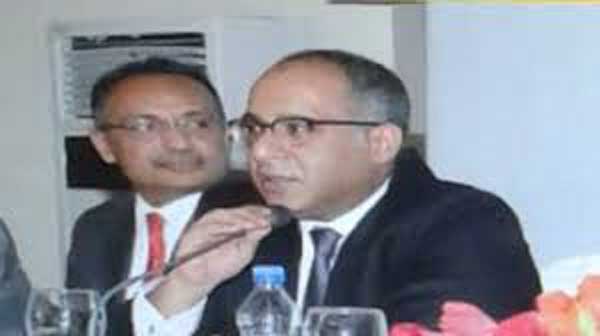 President and CEO of Bank Al Habib Limited, Mansoor Ali Khan is also among the highest paid CEO in Pakistan. He earns Rs. 6.14 million each month as salary.

As a president of Bank AL-Habib he helped it to become one of the fastest growing bank in Pakistan. 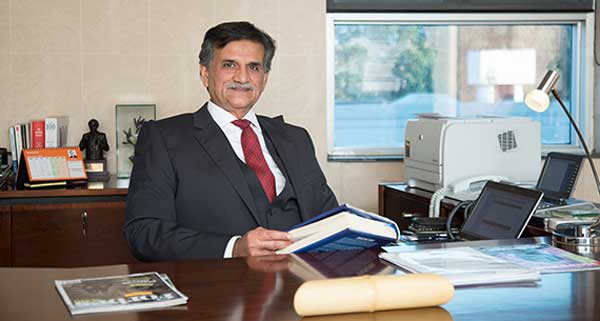 Tahir Hassan Qureshi received Rs. 4.3 million per month as president and CEO of Allied Bank. Under him the bank became came at number 4 in term of profits in the banking industry. 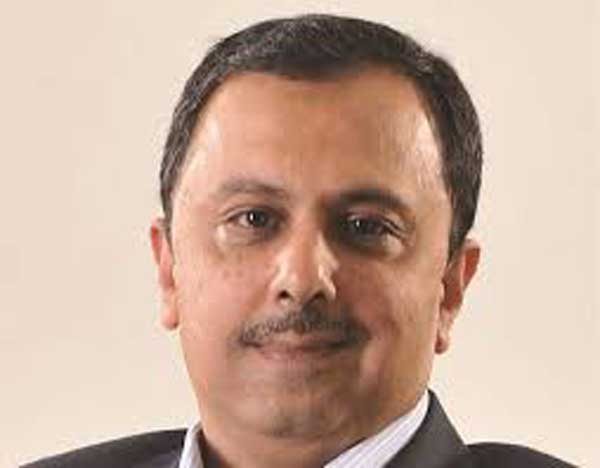 Yousaf Hussain became the CEO of Faysal Bank in 2017 and received Rs. 3.6 million/month in salary. Faysal Bank’s year-on-year profit growth for 2018 was 6.75% under Yousaf Hussain.

Lahore: Different religious groups have condemned the event being held …