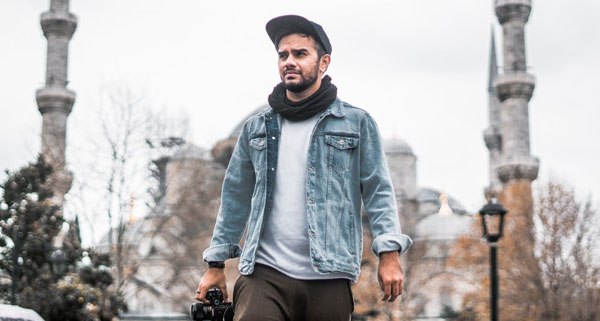 Irfan Junejo is one of Pakistan’s most famous YouTuber and vlogger. This biography will reveal his story along with personal life details such as father, wedding, wife and much more.

Despite being one of the most famous vloggers there is no Wikipedia profile available for him. 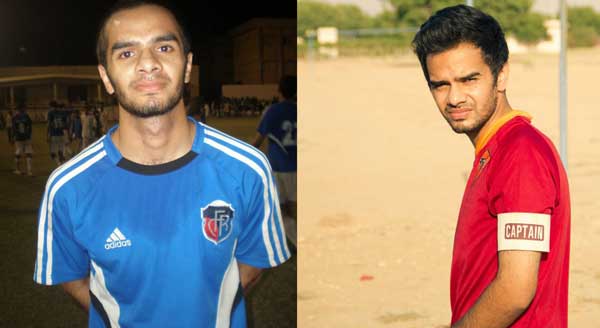 Irfan Junejo was born on September 6, 1990 in Karachi where his parents were based. His father is an agriculturist with lands in Sindh.

His sibling includes a brother Salman Junejo who takes cares of the family agricultural business. He completed his schooling in Karachi and joined PAF College.

He got admission in Business School for MBA but left his studies due to some other priorities, in an interview he revealed that he dropped out from MBA because he didn’t see any point of doing it.

But later in 2017 again started his business studies from The Institute of Business Management (IoBM).

Even as a young 13 year old kid he had interested in camera and stuff but belonged from a family which had no connection, link or background of media and film industry. He himself claims that as a kid he was very shy but had interest in photography & football. 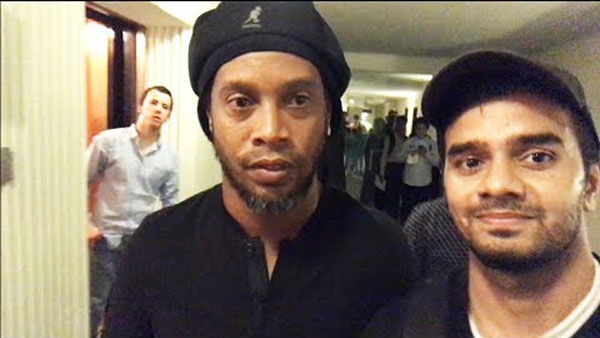 As a youngster his passion was football which he played with FC Rogers, led the team on multiple games and won many tournaments. Later he started a football academy to train kids. Who knew one day this boy from Malir will even meet Ronaldinho. 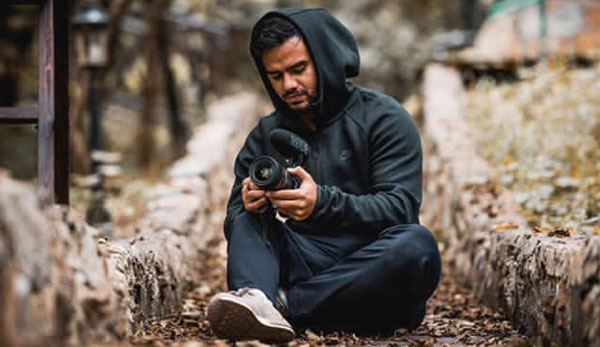 But what was the thing that pushed him to make his first vlog? In an exclusive interview with Irfan Junejo AwamiWeb asked him the same question and he revealed that it was after watching Mooroo’s trip to America that he decided to make his vlog. 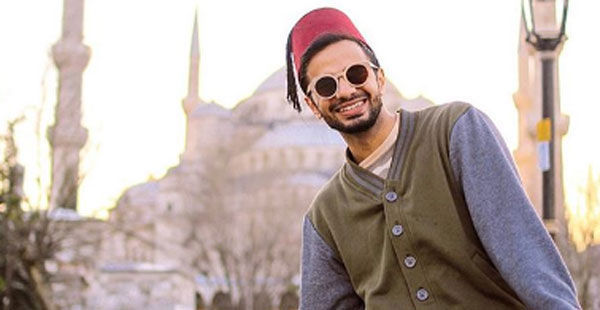 What makes his content different from others is the way he narrates the story, the music and the amazing cinematographic scenes.

During his journey as a vlogger he met many prominent celebrities not only from Pakistan but also from abroad such as Ali Hamza, Ali Noor, Momina Mustehsan, Nicolas Anelka, Ryan Giggs. And even got a chance to travel with Ronaldinho in a private jet.

He visited many cities and countries which he also covered in his vlogs such as Turkey, Dubai (UAE), London (UK) and Baku (Azerbaijan).

Currently his official channel on YouTube is subscribed by 648,891 people with some videos getting millions of view such as his famous vlog about his dream bike Yamaha R1 which have been watched by 5.7 million people. 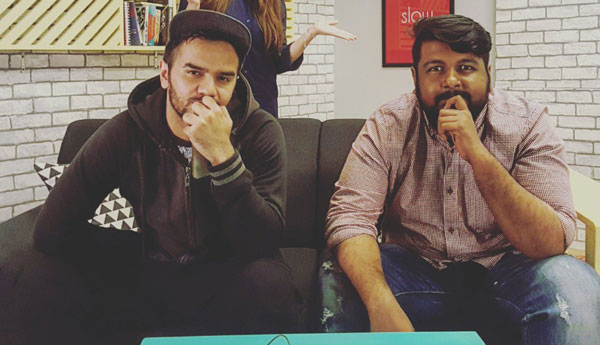 He also started JoBhi Show on YouTube along with his friend Muneeb Adil & Hamza Ibrahim but later stopped the show. It was an interesting show where usually Irfan and Muneeb discussed topics from Asia Cup to Global Warming. 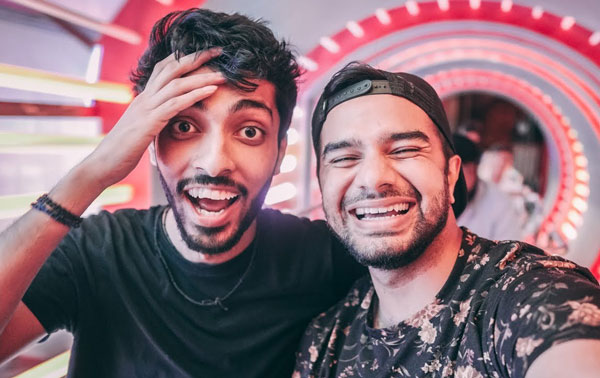 The last episode of Jo Bhi Show was about Future of YouTube and it was uploaded 6 months ago. Hamza Ibrahim is also a vlogger and regularly uploads his vlog with his 116,683 subscribers on YouTube. 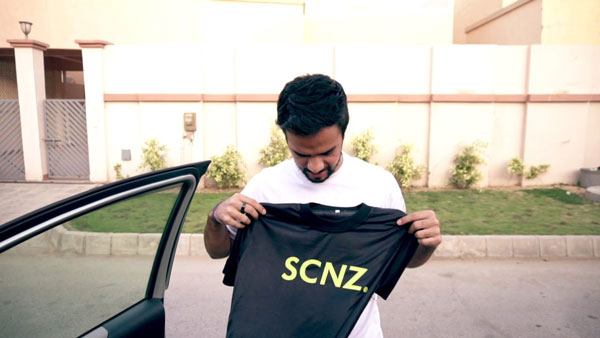 He also launched his merchandise including tshirts and mobile covers. The merch by Irfan Junejo was an instant success and he later launched more versions. What makes his merch unique is that all products are launched in limited numbers. 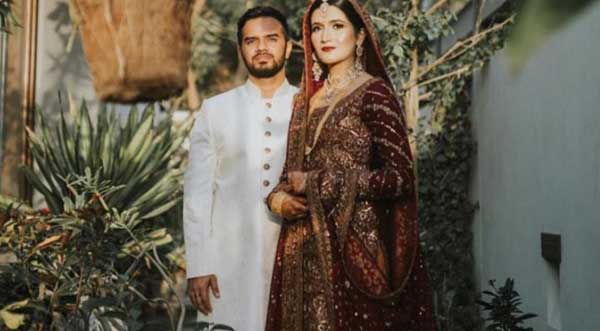 Irfan Junejo got married in February 2019, the wedding event was a family event in which only family members, relatives and close friends were invited. 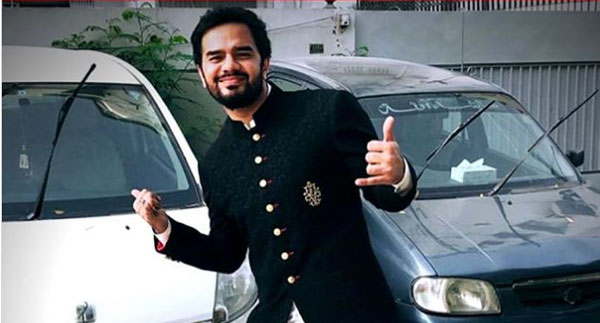 Irfan Junejo and his friends shared some glimpses of these events on social media. Name, background and other details of Irfan Junejo’s wife are not available. Check these photos and pics from his wedding: 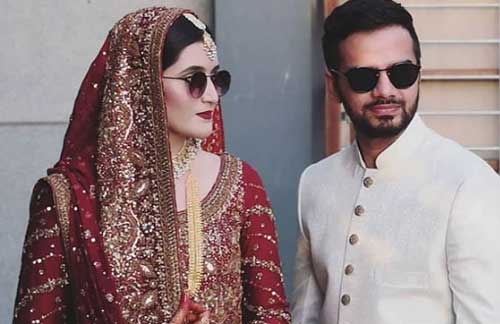 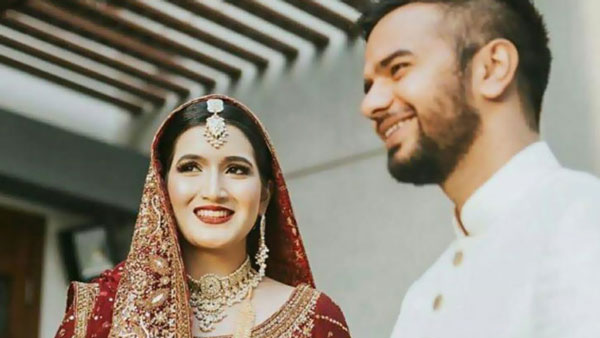 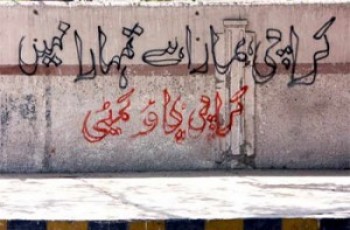 Sindh: The law which states that if any person tries … 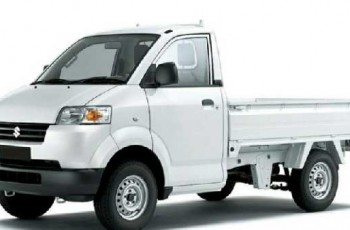 Pak Suzuki is launching its new pickup today which will …