Each year Tanzeem-e-Islami organizes Taraweeh gatherings across Pakistan including in the metropolitan city of Karachi where the religious gathering is organized in multiple locations. Recently Tanzeem e Islami revealed the complete list for Ramazan 2019.

Citizens from all areas of Karachi can attend the tarawih as the gatherings will be held in around 40 different places in the city including Quran Academy Defence. 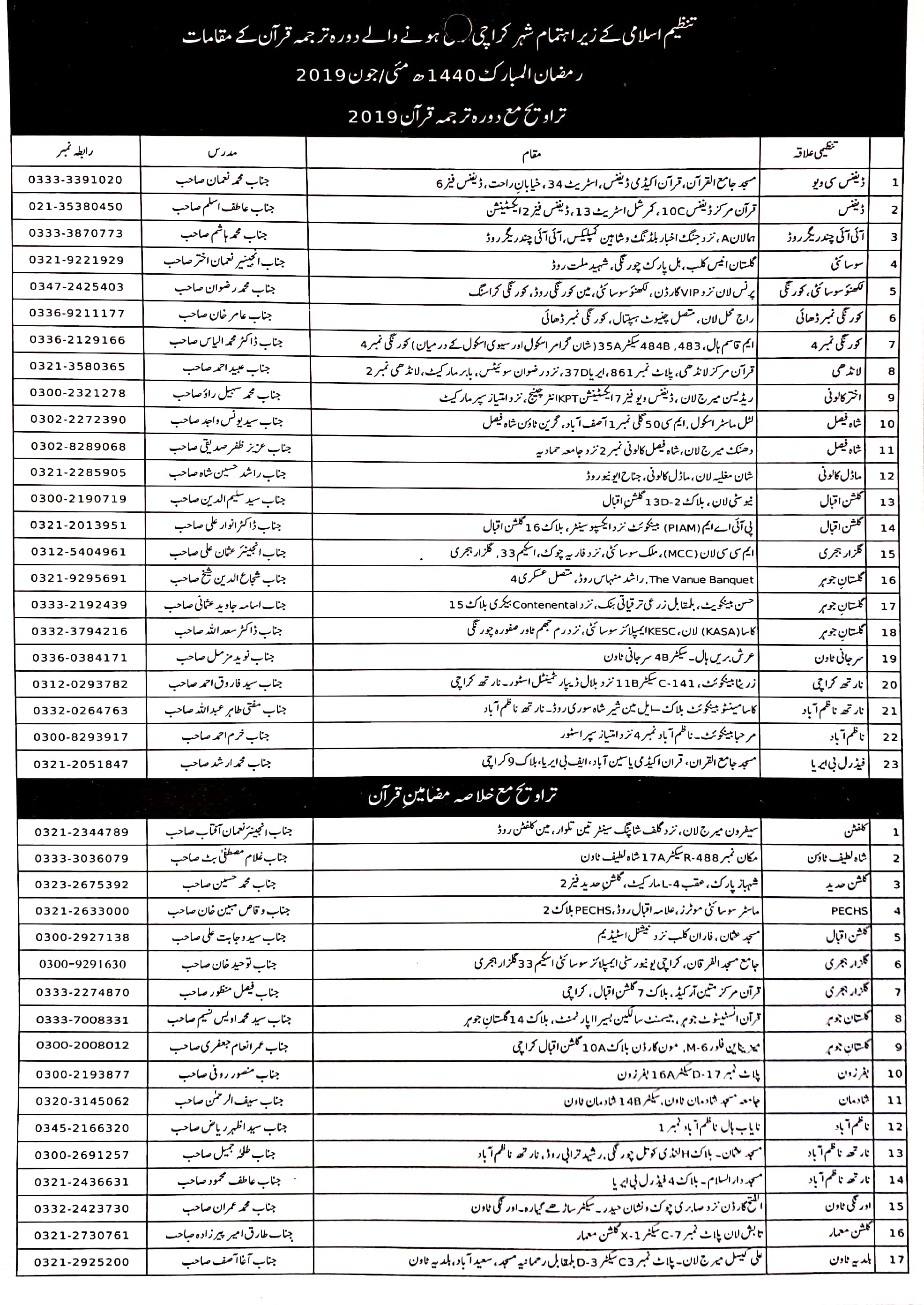 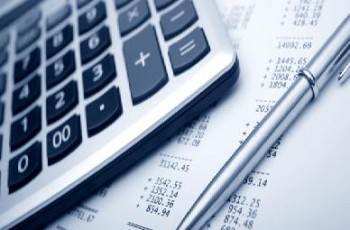 The article is authored by Engineer Sharique Naeem The speech … 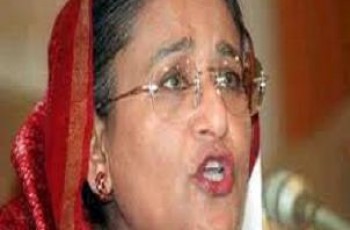 Islamabad: Despite having negotiations and friendly meetings between the Foreign …