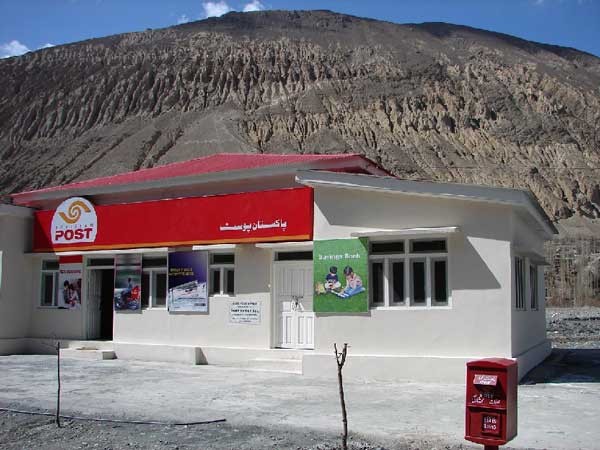 Millions of rupees of tax payers were lost either because of irregularities, mismanagement or corruption in Pakistan Post Office. It was revealed in the meeting of Public Accounts Committee of National Assembly that in total more than 6.5 billion were lost due to irregularities.

According to the audit report Pakistan Post Department (PPD) suffered loss of Rs. 7 million because of corruption. In response the DG Post Office said that investigation has been done and action has been taken against those involved in corruption.

He explained that in total 120 people were involved in corruption out of which 81 have been dismissed from their jobs while remaining employees also received punishment.

Auditor General claimed in audit report that this is not a one-off corruption case rather it has been incorporated in the system and have become a routine.

PPD also spent Rs. 50 million for the restoration & rehabilitation of Murree Post Office on which committee raised serious concerns. It was also observed that there is no mechanism to reconcile the accounts of Pakistan Post.

More than 251 offices & building, almost 6% of total properties of PPD, are illegally occupied in different parts of the country. A further 20 million were lost because of robbery on which concern were raised.

Further irregularities were also reported in military pensions which amounted to Rs. 47 million, PPD revealed that concern departments & centers in army have been informed about the irregularities.

Auditor General of Pakistan emphasized on the need of better system, accountability, reconciliation of accounts and proper investigation against those involved in any fraud.

Previously private TV channels also reported corruption of billions of rupees in Pakistan Post Office but no action was taken against those involved. 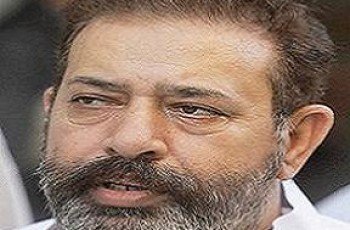 Additional Attorney General has informed the Supreme Court (SC) that …