Many people living in Karachi have seen that ambulance of Khadija Welfare Trust roams around street. a recorded audio is played on speaker (which is attached with ambulance) in which donation demand is made.

Many people believe that there is no such organization like Khadija Welfare Foundation and people made different comment on social media which are as follows:

I saw Khadeeja office in Mehmoodabad no # 1…Seems real but ALLAH better knows.

Khadeeja, Sawaira and Azam all are same, they only collect donation.

Thanks for sharing it, I also wanted to do this! Yes, they are fake and also not registered… Just presenting fake IDs.

I always saw them asking for donations.

Saw their ambulances at Jinnah once.

In ARY show Sar-e-Aam they were shown and also Al Huda Foundation they all are fake.

It’s fake dude! They just collect money and ignore any kind of emergency. I have witnessed them myself! 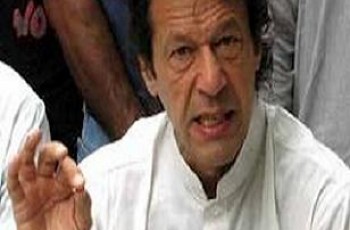 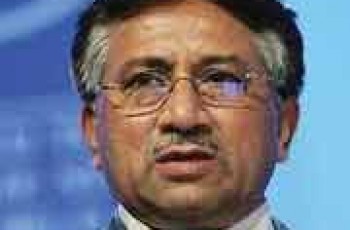