Pakistan International Airlines (PIA) is in highlights from many years, recently the CEO Nayyar Hayat revealed that the monthly loss of the national carrier is Rs. 3.25 billion. One of the main reasons for loss is corruption & irregularities on which multiple Auditor Generals reflected their concerns.

Recently another irregularity was observed by Auditor General. PIA paid Rs. 54.5 million to French company Bugatti Automobiles which the administration claimed was a procedural mistake and mismanagement.

The matter is under investigation of Federal Investigation Agency (FIA) which will investigate whether it was a mistake or authorities from higher levels were involved in corruption.

Just few days ago Minister for Parliamentary Affairs Sheikh Aftab Ahmad confirmed that an aircraft is missing from the inventory of PIA. He also confirmed that the Airbus A-310 was taken to Germany by the former CEO Bernd Hildenbrand.

On the other hand PIA Spokesperson Mashood Tajwar told media that the aircraft was not missing rather it is in Germany because it was chartered for picturising a movie in Malta. He said it’s a 30 year old aircraft which is not worthy that’s why it is being scrapped and tenders have been given to dispose it in Germany.

The former CEO was in the list of ECL because of selling PIA’s plane to a German museum but later his name was removed as it is believed that he is in Germany.

In 2010 Auditor General of Pakistan revealed an embezzlement of more than one billion rupees which indicated how deep rooted the problem has become in the national airline. PIA was once a pride for the country and the muslim world which helped, trained & managed the Arab airlines at the time of their inception.

Earlier PIA audit revealed a loss of Rs. 30 million because the zam zam cans which are sold during hajj for 10 rayals were purchased at a higher cost of 22 rayals. 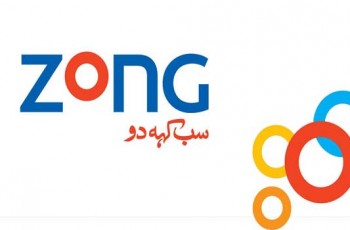 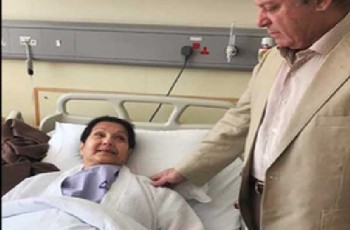 Begum Kulsoom Nawaz is once again admitted to hospital because …