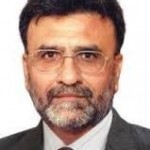 BOL network has enticed another famous anchor person to join their team. Nusrat Jawed, the famous Anchorperson, will join BOL Networks as their executive Vice President and Senior Anchorperson. BOL Network is assembling a strong team that will help it to achieve its goals, which is to revolutionize the news genre. Nusrat Jawed will now be a part of this team.

Nusrat Jawed has completed his education in philosophy from Government College, Lahore in 1975 and then entered the field of journalism. He also works as a columnist and news anchor. He has build up a respectable portfolio and has experienced working with all the newspapers of Pakistan. He is known for his deep understanding of the national and international issues of the country and his known for his opinion based columns. His programme BOLTA PAKISTAN from AAJ TV made waves in the news industry.

Nusrat had the privilege of becoming the first Pakistani anchor to cover the Indian elections in 1984 and now he covers all the elections held in Pakistan and India. The chairman of BOL and Axact Corporation, Shoaib Ahmed Shaikh has spoken highly of Nusrat Jawed’s addition to the team. 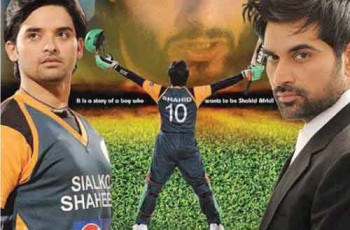 Lahore: Lollywood actress Meera expressing her views over the new …