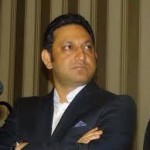 Faysal Aziz is a senior executive vice president of BOL News. He is considered highly experienced and polished professionals in the media industry. He started his career by working as a reporter for the Nation and Nawa-e-Waqt newspaper in 1996 where he specialized in judicial education and business reporting. He later worked for the Daily Jang as a staff reporter covering the courts, political and IT updates. He also wrote feature articles for Midweek and Sunday Magazines. He became the youngest Bureau Chief in 2002 at Geo.

Faysal completed his graduate and undergraduate studies from Karachi University in 1997. He built his experience in the next 17 years through reporting, editing, content development and other sub fields. He also participated in production of various documentaries, current affair programs and campaigns and also organized teams for a timely delivery of quality content. He also interviewed various personalities including Benazir Bhutto, former President Pervez Musharraf and Asif Ali Zardari and other senior political personalities.

Faysal has received a Pakistan Media Award in 2013 for Best Investigative Journalism. He also received the Leadership Award at the ITCN Singapore , in 2002. Karachi Union of Journalists also awarded him with the Best Reporter Award in 1999. 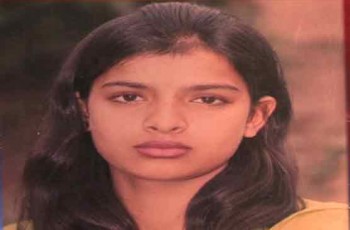 Abid Sher Ali of PML-N and Abdul Rasheed Godial of …