Roshan Sitara is famous and popular drama serial of Hum TV. It is a love story drama in which both the lovers will be separated because of the greediness of the girl mother. The drama is very interesting and it has many twist and suspense in it. The drama is directed and written by Siraj-ul-Haq and Sarwat Nazeer respectively. The producers of the drama are Abdullah Kadwani and Humayun Saeed. 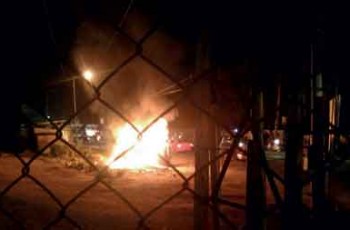 The violent attack took place at Ganapathinagar in north Bengaluru, …