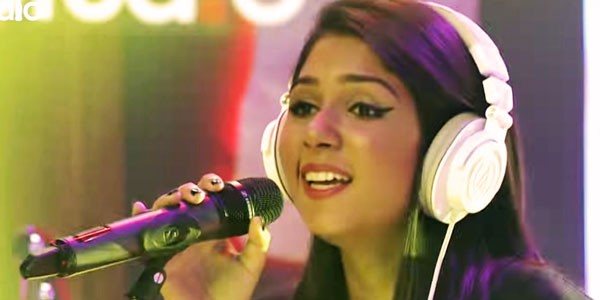 Nirmal Roy is a Pakistani singer who is known because of her amazing voice. Nirmal belongs to a Christian family, she made her debut in Coke Studio in 2016.

Nirmal has also recorded songs for movies and morning shows. She made a lot of progress in a very short time.

Nirmal Roy belongs to a Christian family. She was born on 6th August 1996 (Age 22 Years), in Lahore. Nirmal Roy received Bachelor Degree in Psychology from Kinnaird College for Women University, Lahore. Details about her parents are not known yet.

Nirmal was fond of music since her childhood. She performed in music competitions of her school and college. Nirmal’s ideal singers are Atif Aslam and Shreya Goshal.

Career (As a Singer):

As Nirmal was interested in singing since her childhood, therefore she performed in many competitions. She not only performed but she also won in those music contests. Nirmal learned about music from her music teacher Abdul Rauf.

Nirmal joined Coke Studio in 2016, in Coke Studio Season 9 she along with Jabar Abbas team recorded a song ‘Ala Baali’ which got millions of views. Through Ala Bali song she got a huge praise from her fans. Nirmal has also worked with Shiraz Uppal on many projects.

Nirmal Roy appeared in Coke Studio Season 9 and Season 10 but she didn’t appear in Season 11 of Coke Studio.

Here are pics of Nirmal Roy: 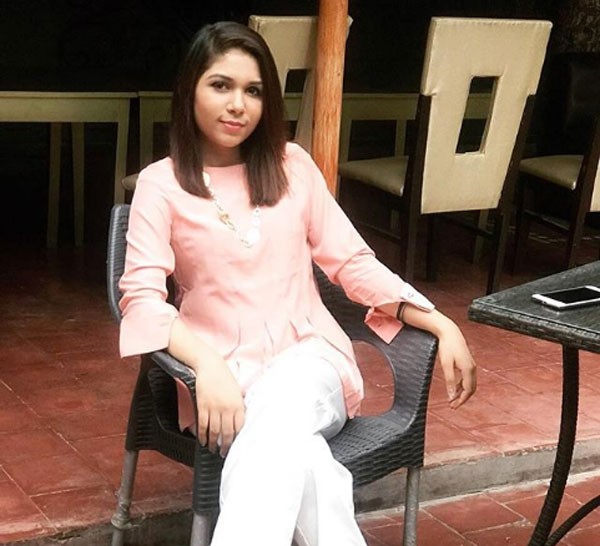 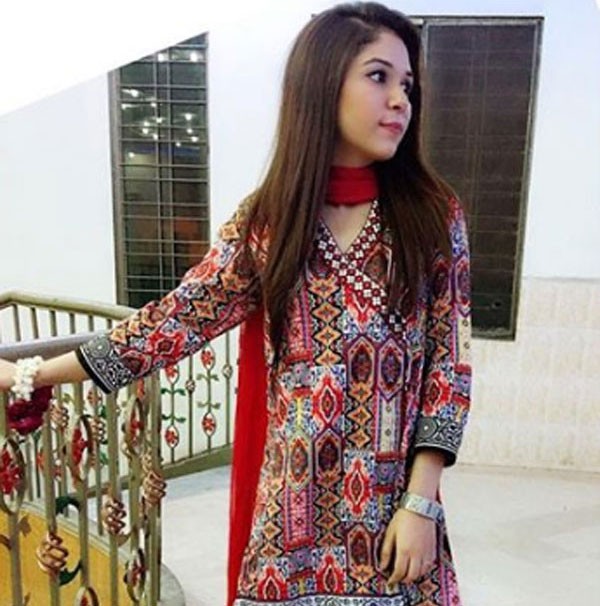 Nirmal Roy has unique singing skills through which she is ruling over the hearts of millions of her fans. She sung for famous Pakistani film ‘Punjab Nahi Jaungi’. Nirmal was nominated for ‘Best Singer Female’ for ‘Raunaq-e-Ashiqui’ at 17th Lux Style Awards. 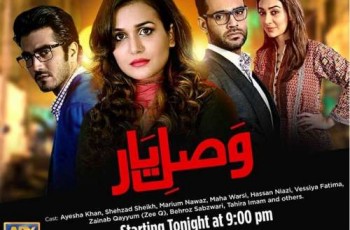 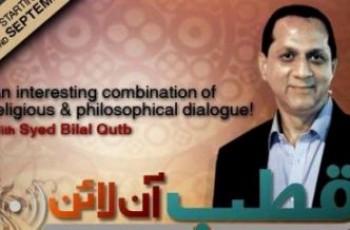