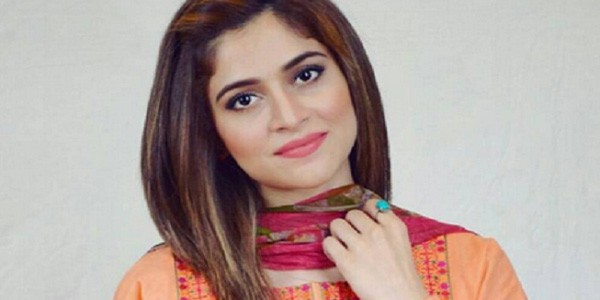 Arij Fatyma is another talented and gorgeous actress, she has played different roles in many Pakistani dramas. She is also a stunning model. Arij was born in America but she has Pakistani nationality as well.

Arij has also been appeared in leading TV commercials such as: Dalda, National Foods and Orient Electronics.

Arij has Pakistani nationality but she was born in North Carolina, America. Her age is 29 Years as she was born on 7th November 1989. Areej Fatima did her early schooling in America but later on she moved with her family to Pakistan and received her education from Karachi.

In Arij’s family she is the only daughter, she has no siblings. That’s why Areej has been raised with lots of love and care. She is very attached with her mother Mehreen Jafri Syed.

Arij entered the showbiz industry through modeling. She amazed the viewers with her stunning looks. Areej did modeling for many top class clothing brands such as: Deepak Parwani, Misaal and Gul Ahmed, she gave shoots for cover photos of leading magazines.

We all know that she has some amazing skills in acting which she showed in many dramas, here is the list:

Here are some of her modeling pics: 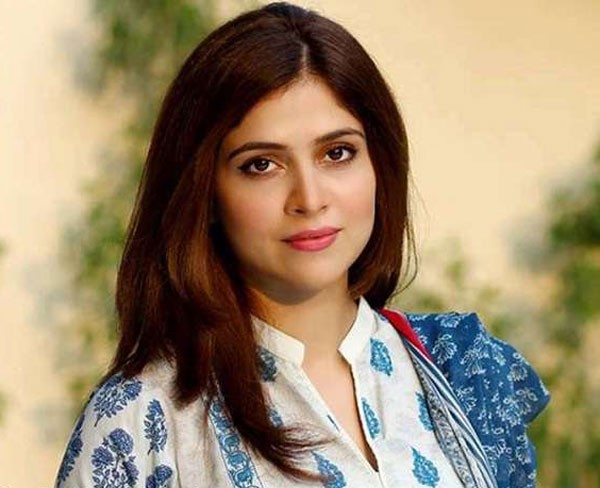 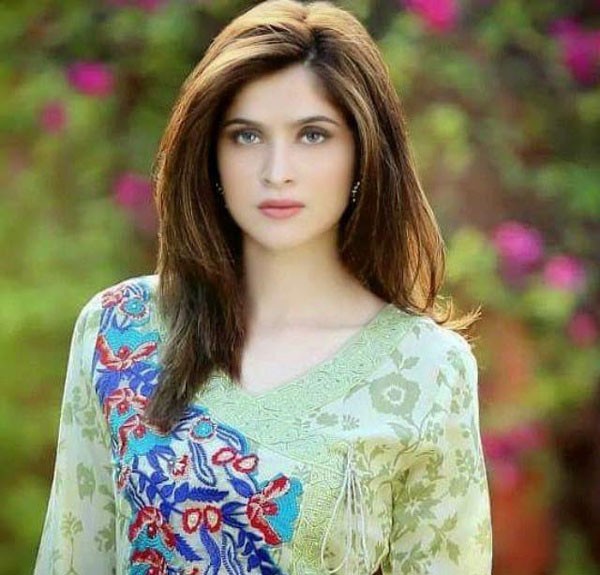 Arij got married with Faraz Khan on 5th January 2014, she was very happy with him. But after 2 weeks a news came out of their divorce and both got separation from each other. Arij didn’t mention any reason about her separation.

In August 2017, Areej Fatima got married with Uzair Ali in a lavish wedding ceremony. They are living a happy life as it is visible from the pictures which they have shared on instagram.

You can follow Arij on her social media accounts: 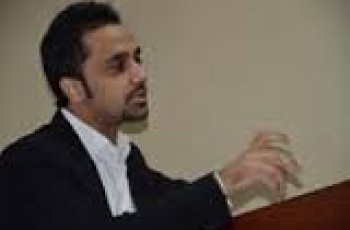 Waseem Badami is an anchor person who has been hosting … 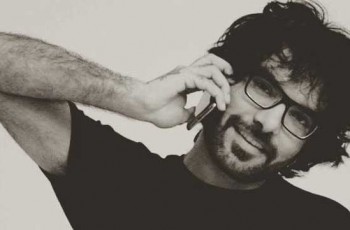 Yasir Hussain is a multitalented Pakistani actor and host who …