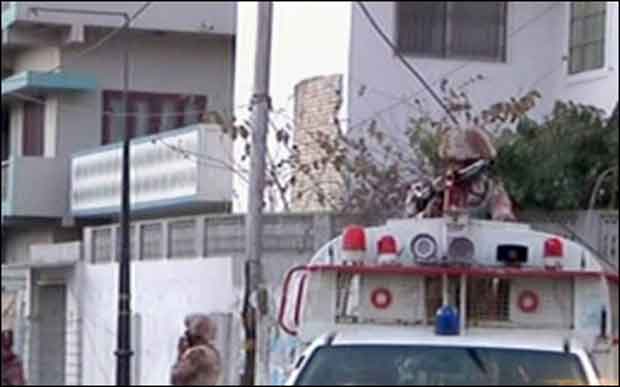 KARACHI: Muttahida Qaumi Movement (MQM) has announced peaceful protest across the country against the rangers’ raid at Nine Zero. MQ has appealed to keep close the businesses and transport. According to the communiqué issued from Rabita Committee, Rangers laid siege at Nine Zero and raided at the residency of Altaf Hussain as well as arresting MQM leaders including Amir Khan, Abdul Haseeb, and Saleem Danish whereas a dozen of members including Arshad Hussain, Dr Ayub Shaikh and Rehan Zafar.

MQM has appealed to the people to close their businesses and transport today. According to the Rabita Committee, Rangers closed cameras and disconnected telephones during their raid and broke computer, TV, and other household goods. Rabita Committee has said that Rangers have also carried the files concerning organizational matters. 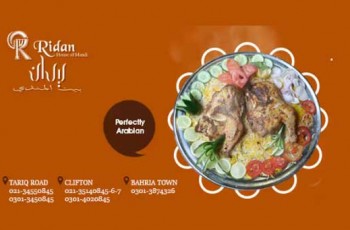 Ridan House of Mandi is opening its third branch in …