The Premier has said that we will not bring any candidate for Deputy Chairman Senate as well, adding that we try and wish that everybody be united. Nawaz Sharif addressed to the parliamentary leader who were attending the lunch by the Premier that the speed of electoral amendment package should be expedited.

Nawaz Sharif said that we would welcome the suggestions to make the electoral system transparent, adding that national policy should be formed on every national matter. He said that we welcomed the decision of the opposition, we all cherished the interest of Pakistan, and the changes brought into Pakistan should be eternal. 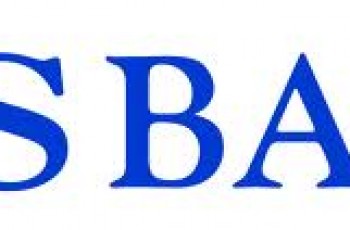 Karachi: JS Bank has bought the operations of one of … 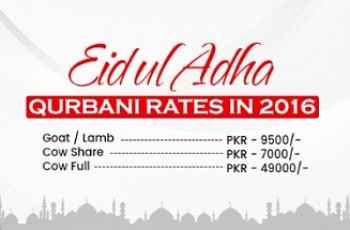 Edhi Foundation is a well know charitable organization of Pakistan …