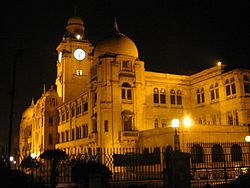 Karachi: With the governmental institutions allocating high salaries to their employees most of the time fail to meet their fiscal expenditure and needs, ultimately resulting in the employees to face the consequences. On Wednesday, news have been reported about the Karachi Municipal Corporation, one of the government institution to face financial constraints.

Due to the lack of fiscal deposit, the employees had not been paid their last months salaries, while employees of fire brigade and municipal services have suffered the most with the non-payment of their three months salaries. Non- grant of  rs 500 billion by the government to the institution has led to such situation, KMC sources have said. Like all the others government run institutions KMC’s fiscal condition is weak, though the departments require immediate attention to work effectively. 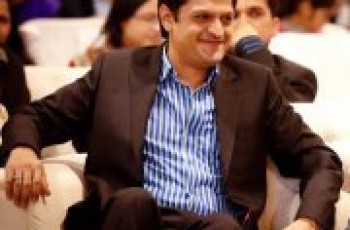 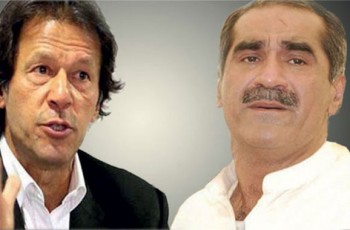 Lahore: Minister of Railway Saad Rafique has said that Pakistan …