Islamabad: Former Chief of  Oil and Gas Regularity Authority (OGRA) Tauqeer Sadiq, who had gone to Abu Dhabi in UAE to escape from being arrested who is alleged to be involved in embezzling millions of rupees and misusing his authority to achieve his unjust needs, was finally arrested by the Federal Investigation Authority (FIA) on Wednesday, today local tv sources have reported.

Supreme Court on 19 December had passed order of the arrest of  the former chief. Accordingly, arrest warrants had been release with the pass port confiscated. Inter pol relation department have had also been informed of his early apprehension.

Sadiq who is also a close relative of the PPP Secretary General is charged with several allegations. The accused is said to make illegal agreements, violate agreements with Asian Development Bank  and World Trade, causing embezzling funds , resulting in Rs 82 billion loss to national exchequer through unofficial and wrong means. He is also said to be involved in the problems being faced by the CNG stations.

It has been reported that the OGRA  chief would be brought back to the country and produced in SC . Members of NAB and police officials will depart in two days to UAE, sources say. 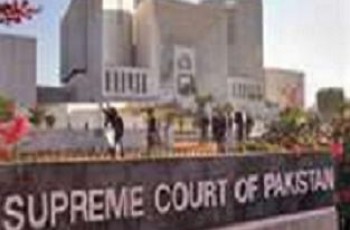 Karachi: With a lot of buts and ifs going around … 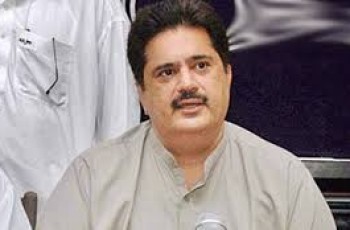 Nabil Ahmad Khan Gabol is a political leader from Karachi, …