Karachi was the next target for the TECNO photo walk after Islamabad. The event in Islamabad was a huge success. The success of the Islamabad photo walk added to the hype of the Karachi event. The city of Karachi is lucid and vivid due to its extravagant beauty. It is a city that never sleeps and has prevailed to be a tourist destination. The presence of a gigantic sea across its coast has augmented its attractiveness and tempted the tourists to visit it. Hence, TECNO deserves appreciation for organizing such a great event.

The photo walk was captured through the lens of Camon 16 that justified the magnificent splendor of Karachi. Camon 16 has TAVOS technology that distinguishes it from the other available products. It has an amazing 48 MP camera that is known for its high-end picture quality. Camon 16 has remained one of the bestselling mobile phones due to the top-notch features and durability.

The avenues in focus were Frere Hall and Hawke’s Bay to cover the event. These places have a rich history and cultural associations that attract tourists. Hawke’s Bay is an amazing beach that has captivated a lot of people with its gorgeous and calming horizon. People visit this place to ride horses and camels, swim, and play beach football. The Frere Hall has a more historic feel to the place. It has a cursive architecture that has an artistic gothlike feel. It was established in the British era to become a town hall. Now, it is used as a place for exhibition art and it is also used as a library.

These two places were covered on the photo walk. The participants adored the magnificence of these destinations. These places were opposite to each other and they had their awesome attributes. The picturesque quality of these two places enhanced the overall experience. After the photo walk, TECNO had managed a scrumptious treat in Café Strada. The food was delicious and everyone enjoyed the great conversations. TECNO also gave gifts to the participants to show their goodwill.

There was an ongoing competition along the photo walk. According to the competition, the prize was going to be given to the person with the best picture at the end of the campaign. The winner will also get a broad level of social media popularity due to the strong digital presence of TECNO.

The next event is planned in Lahore and everyone should join the bandwagon. The city of Lahore is filled with the rich heritage and culture that double the fun. So, stay tuned with the social media page of TECNO to be aware of any new updates.

The link below will lead you to the registration form for the Lahore event; 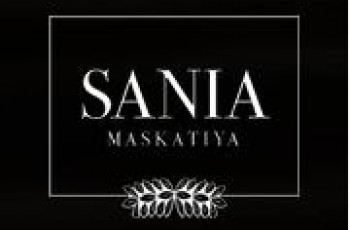 Karachi: Sapphire Lawn by Sania Maskatiya will exhibit their products … 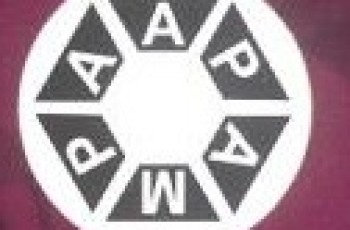 Expo center Karachi has been organizing number of events. This …