Initially it was established by British government to generate funds for its military expenditure, after partition and independence it was continued as an independent institution.

The results for the lucky draw along with the list of winners will be updated on the official website of National Savings which can be accessed by anyone. To know more about the lucky draw or national savings contact at: 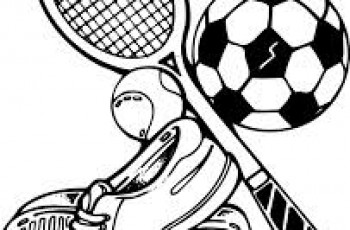 Quetta: The Balochistan sports festival will begin on the 22nd … 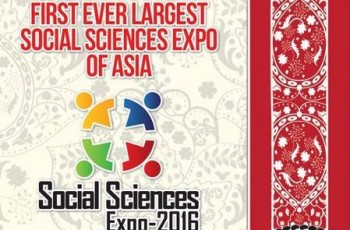 The Inter-University Consortium for Promotion of Social Sciences (IUCPSS) is …