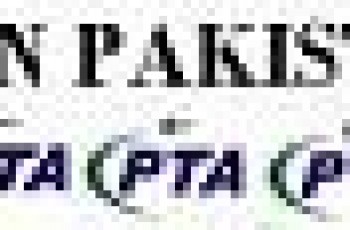 Pakistan Government has planned to issue first licences for 3G … 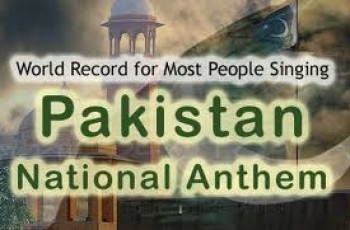 Lahore: Pakistan amplifies its history of creating world records at …