People jammed in traffic complained about the timing of the rally and said that protest rallies are right of political parties but they must take rallies at off timings and not at peak hours.

Traffic wardens failed to control the traffic and people returning from office were jammed in traffic for hours. 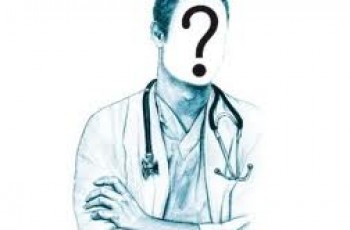 Quetta: The abduction of doctors in the provincial capital starts … 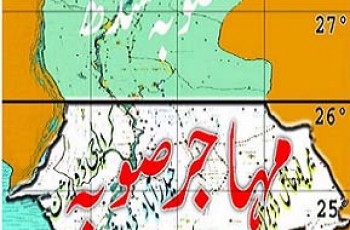 Karachi: Nowadays, there is much been discussed about the creation …