Omer Associates Club was steered to victory due to a brilliant century scored by the all-rounder Kainat Imtiaz. The Omer Associates defeated the Karachi Dolphins by 120 runs in the 8th regional senior inter district Women’s cricket tournament at national Stadium on Saturday. Omer Associates Club was the first to bat and gave a target of 263 runs in 50 overs. Kainat contributed 110 runs out of 144 balls with 15 boundaries.

Javeria Rauf contributed 47 runs with 6 boundaries and Omaima Sohail made 43 runs with 4 boundaries. Off spinner Azra Yumna took 4 wickets for 26 runs. The Karachi Dolphins were able to reach 161 in 43.5 overs after being bowled out. Sana Arooj made 38 runs and Arman Khan made 35 runs to become the top scorers in their team. Javeria and Ramin Shamim were able to take 2 wickets each. 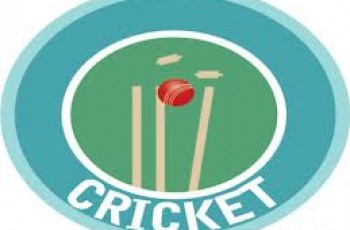 Swat: The inaugural event of Swat Twenty20 Cricket Tournament is … 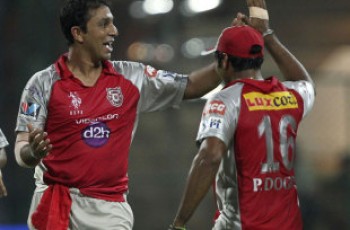